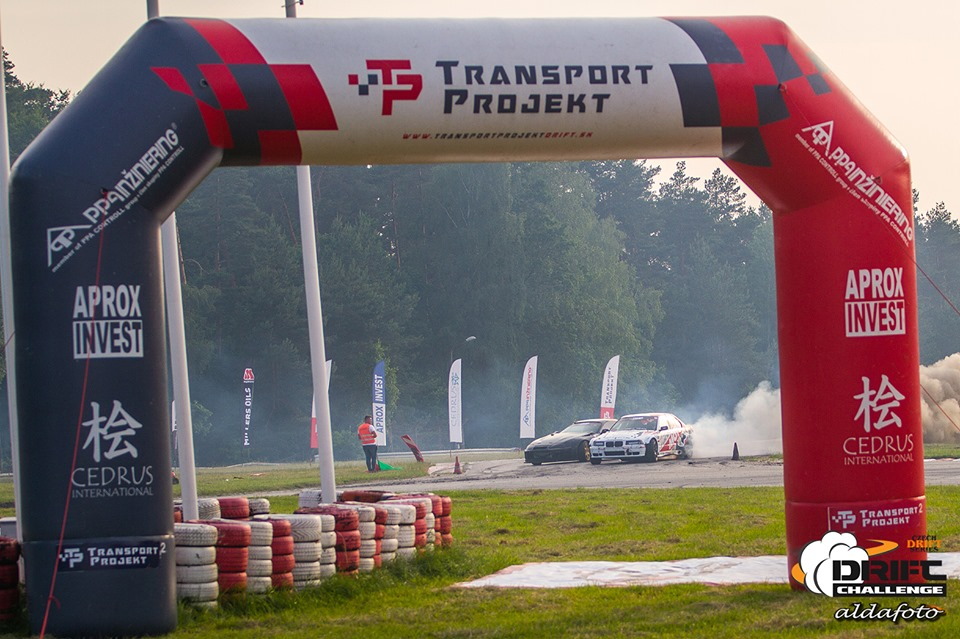 Another, already the third race of the Czech Drift Championship, Transport Project Driftchallenge, was held this weekend in Kielce, Poland, which was associated with the Polish DMP Championship. This again ensured the high quality of the riders, which received a total of 86 in both categories, interesting fights and thanks to fast and technical track, a huge audience attractiveness. That was confirmed. And again, the results also entered the CEZ Cup, which is attended by riders from Central Europe. 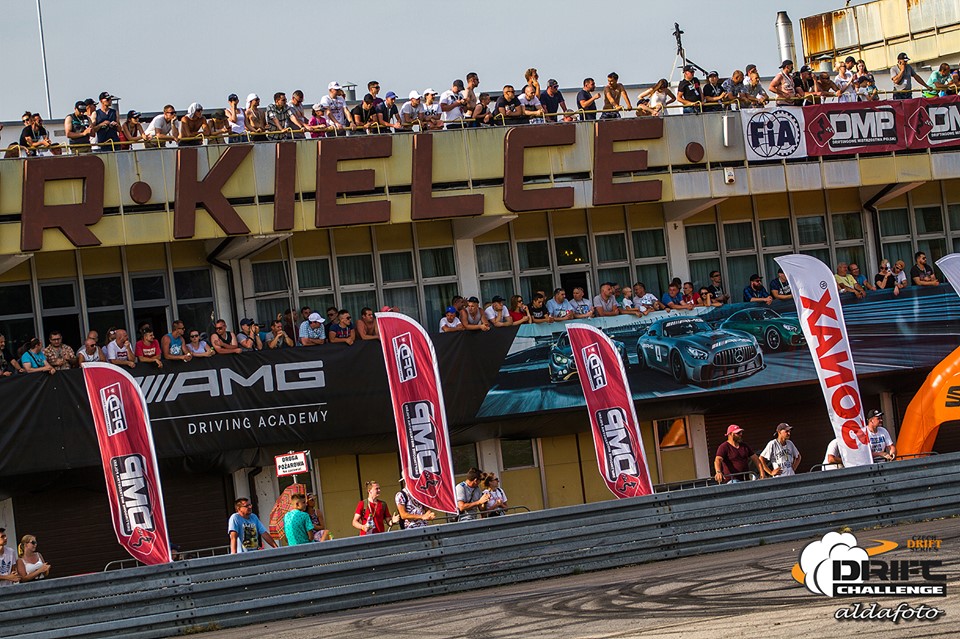 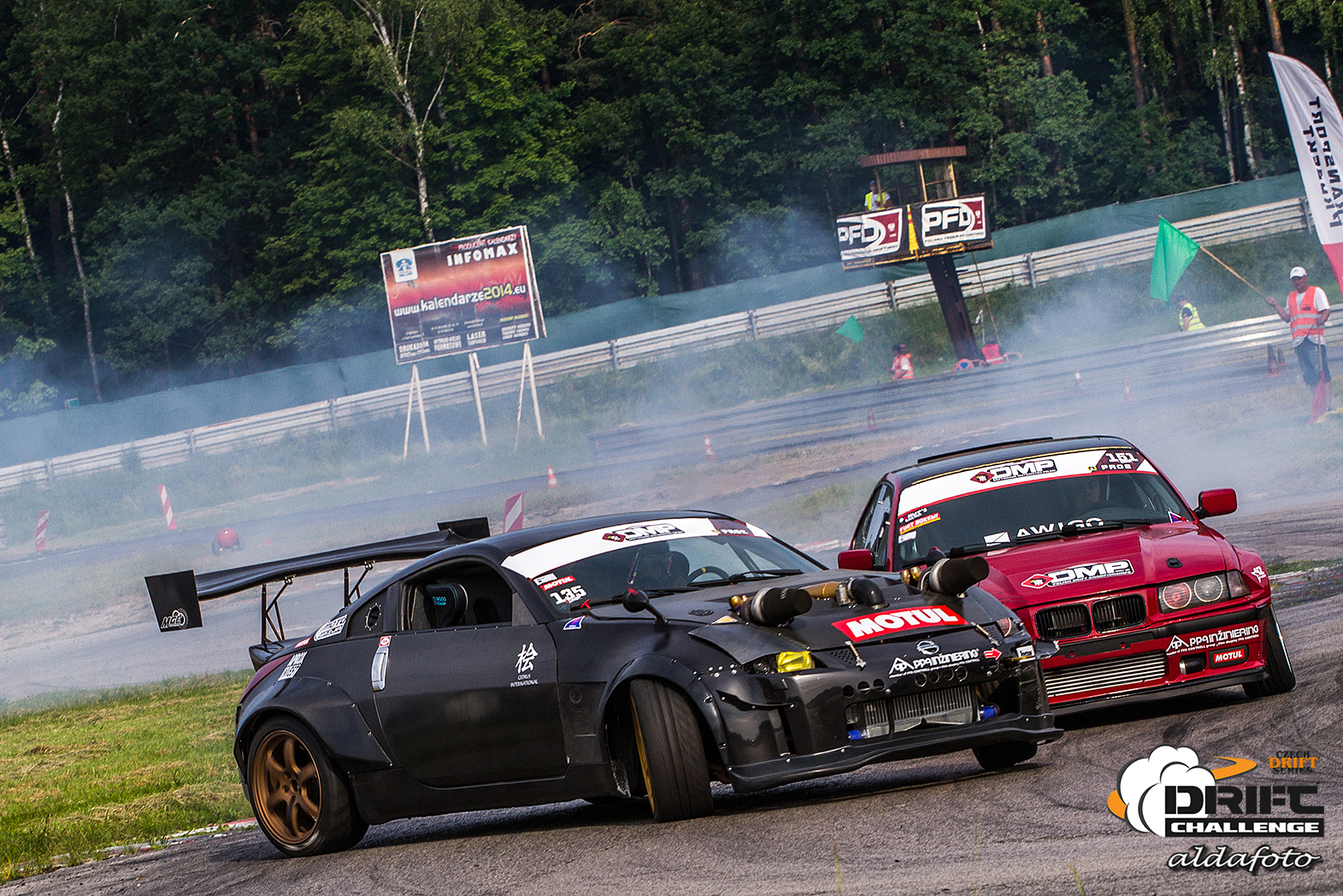 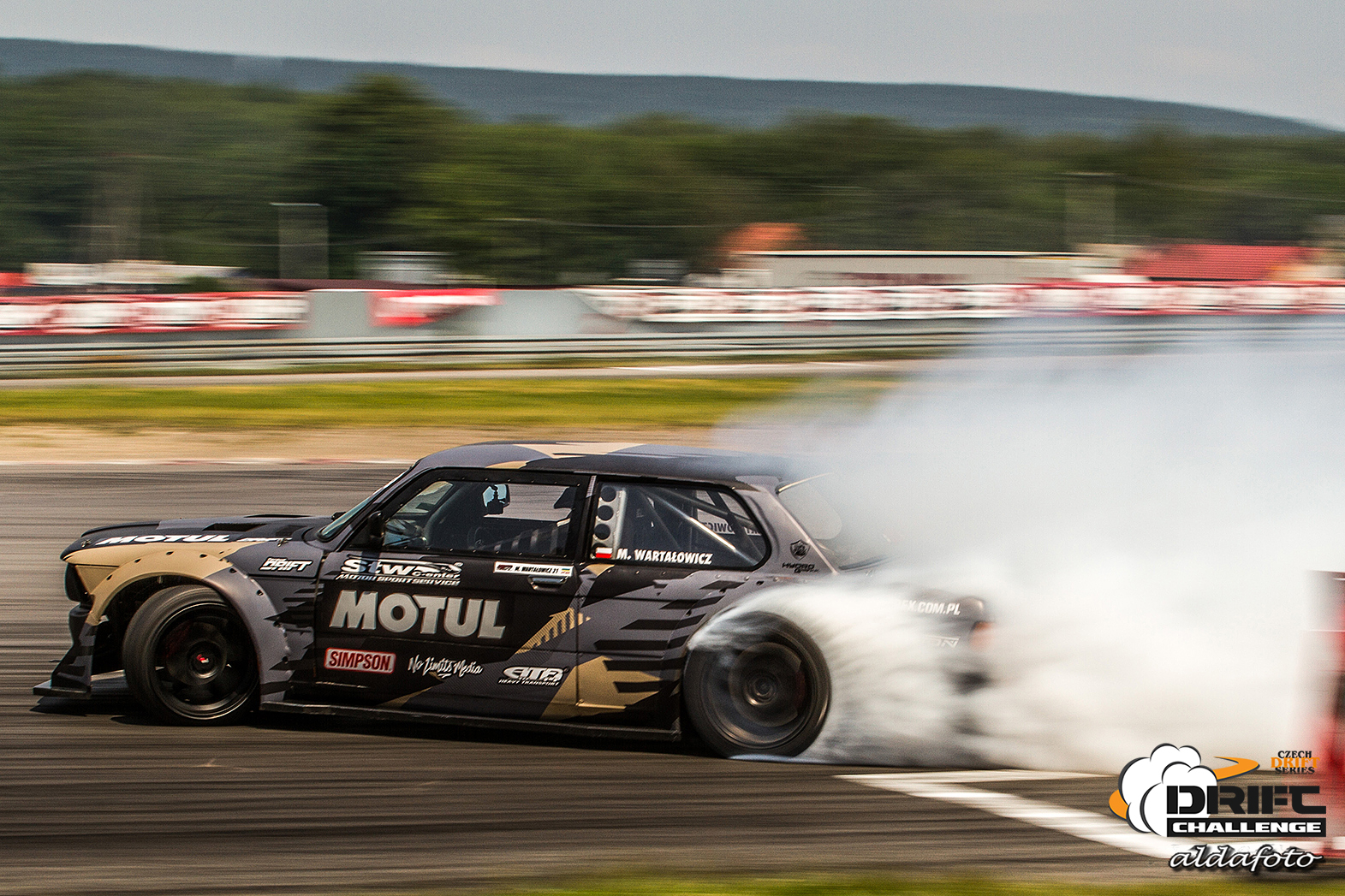 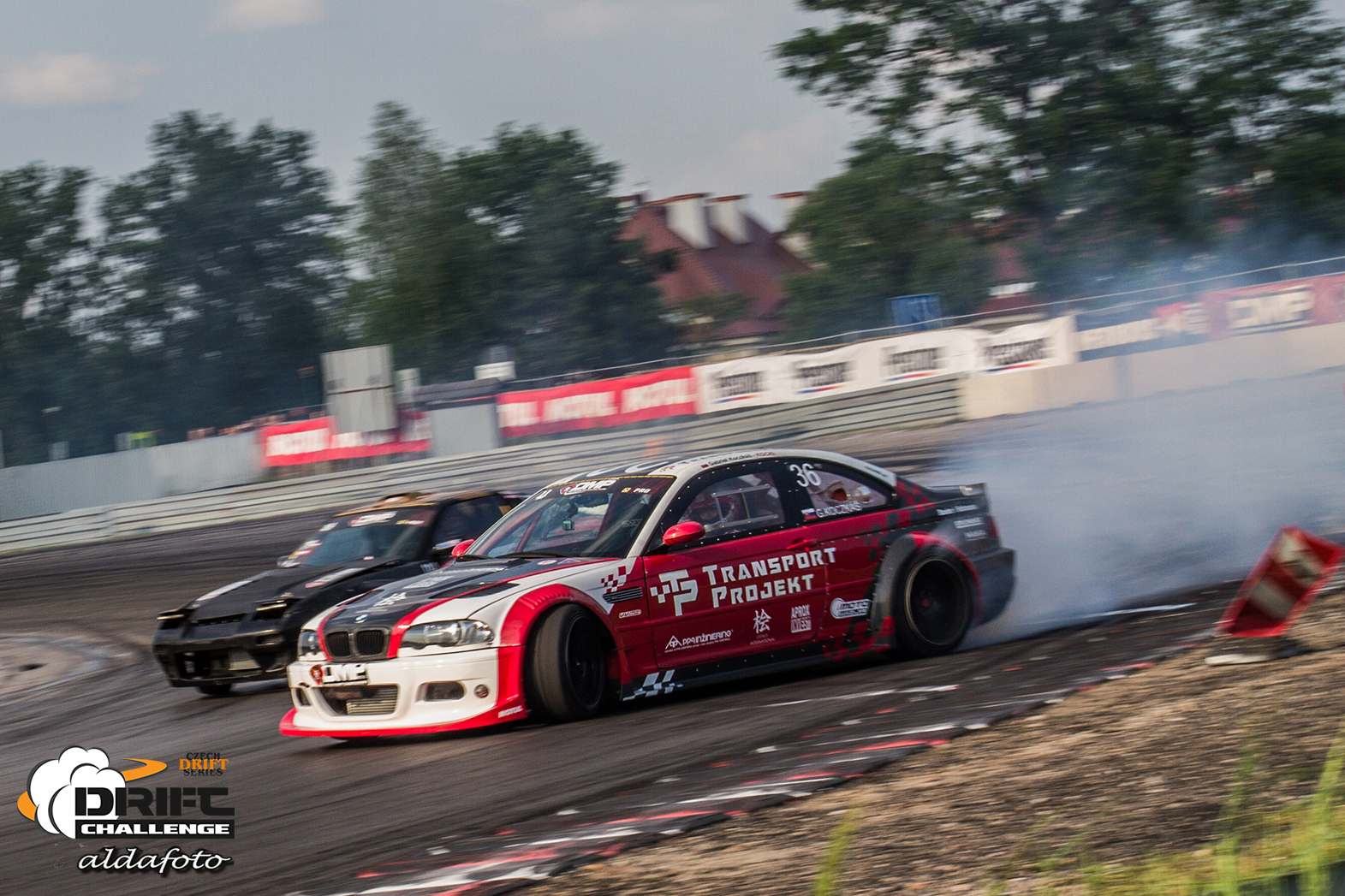 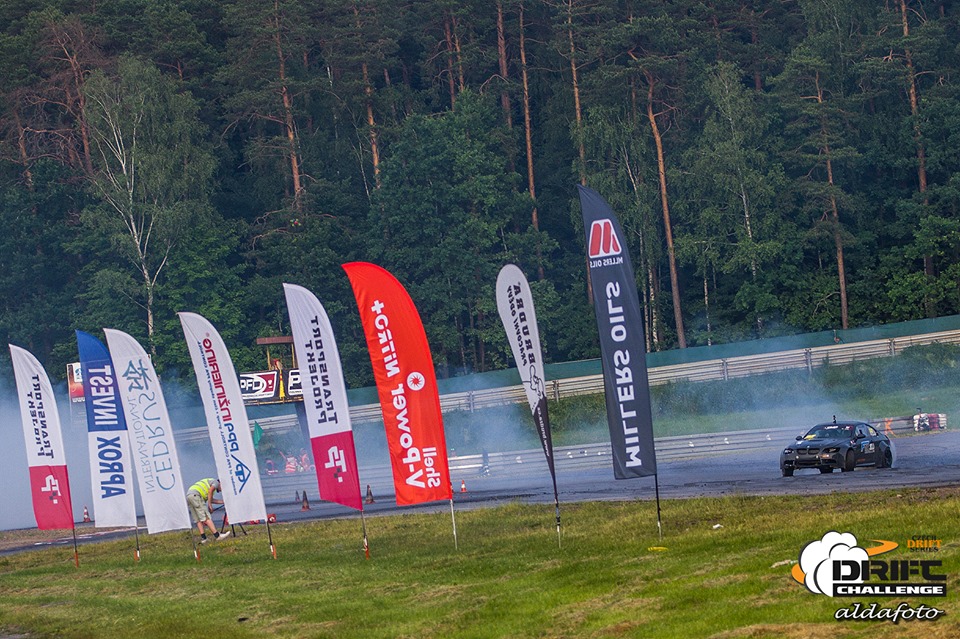 On Friday after arriving and settling in the depot, they all rushed to practice. It was clear that the track had not forgiven anyone, so it was possible to see several trips outside and unfortunately also destroyed discs, shoulders and laminate fenders. Even so, they all went to the rich and loaded the track enough. But the trainings brought a lot of drama. High temperatures were troubled not only by technology, but also by riders, unfortunately also Czech, when Martin Mašek and Dominik Kouba were looking for replacement alternators for Poland, but they were eventually repaired in the neighboring town. Luboš Ďurin had to weld the destroyed front axle arm and Jánosz Onodi even repaired the rear axle for 4 hours. Fortunately, everything was fixed and it was possible to set up the technique for Saturday, when the qualifications and the final battles were to go. Only Gabo Kockácz could not solve the water pump failure and he had to say goodbye to the race. 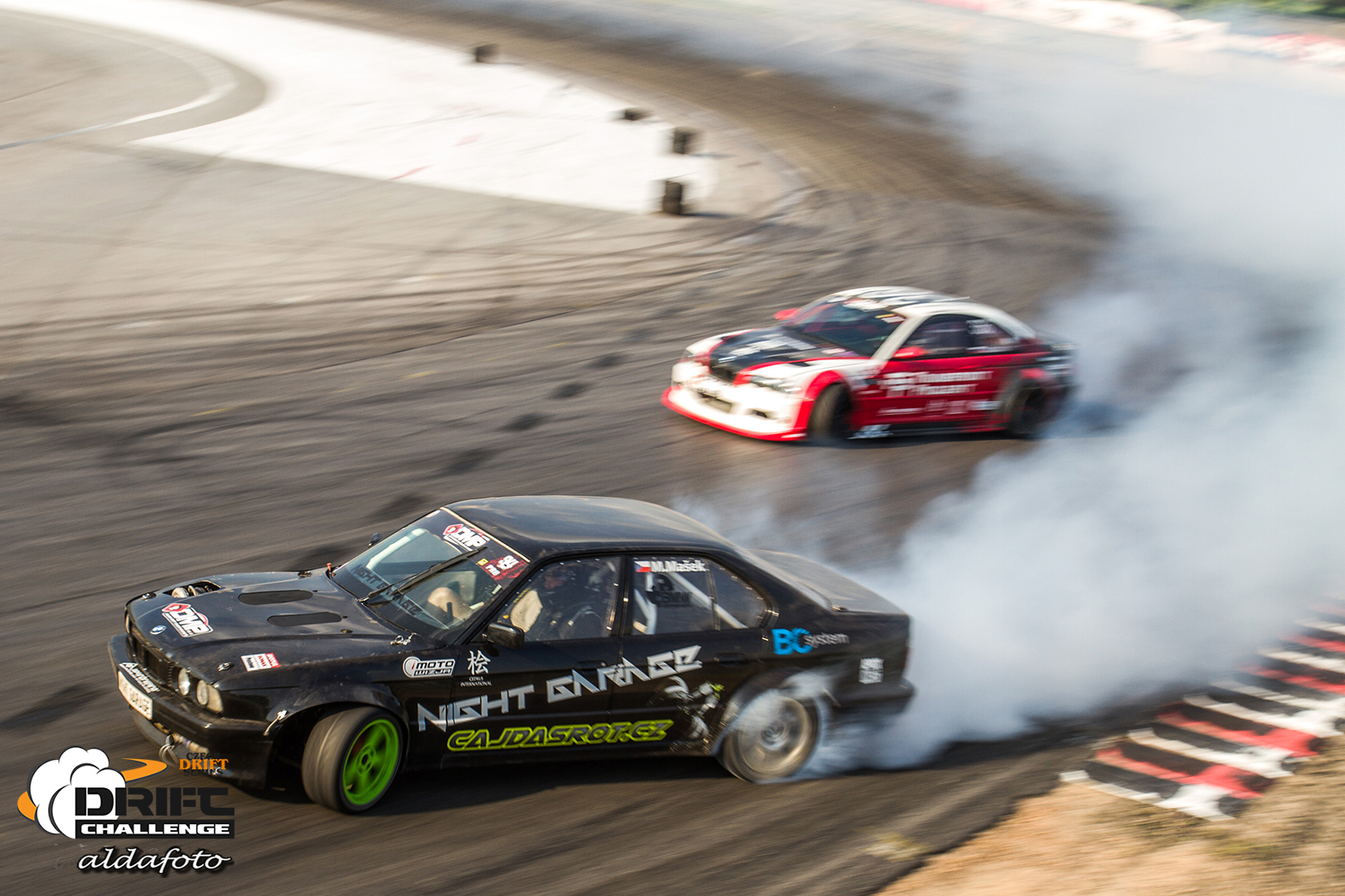 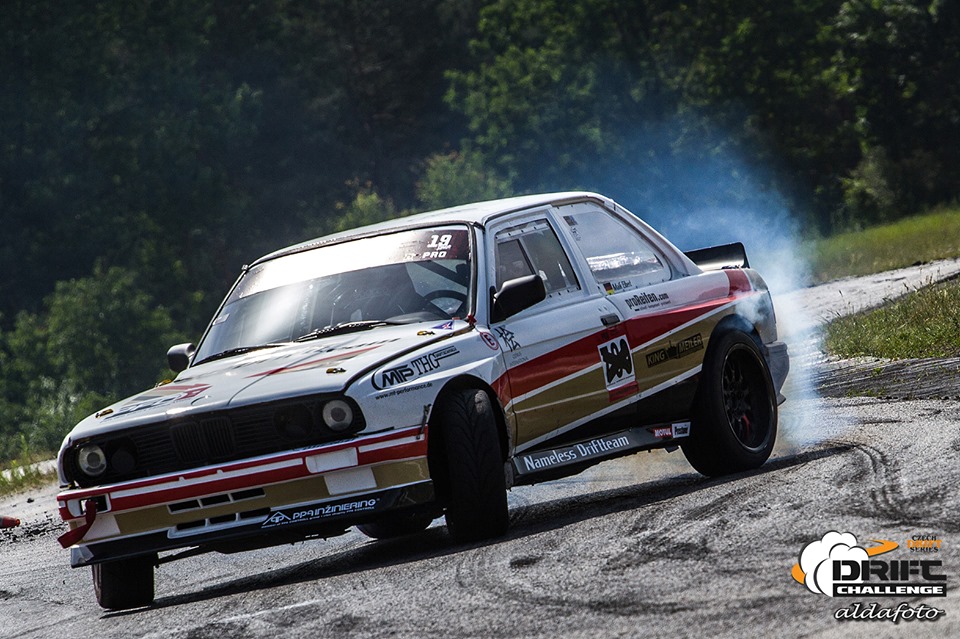 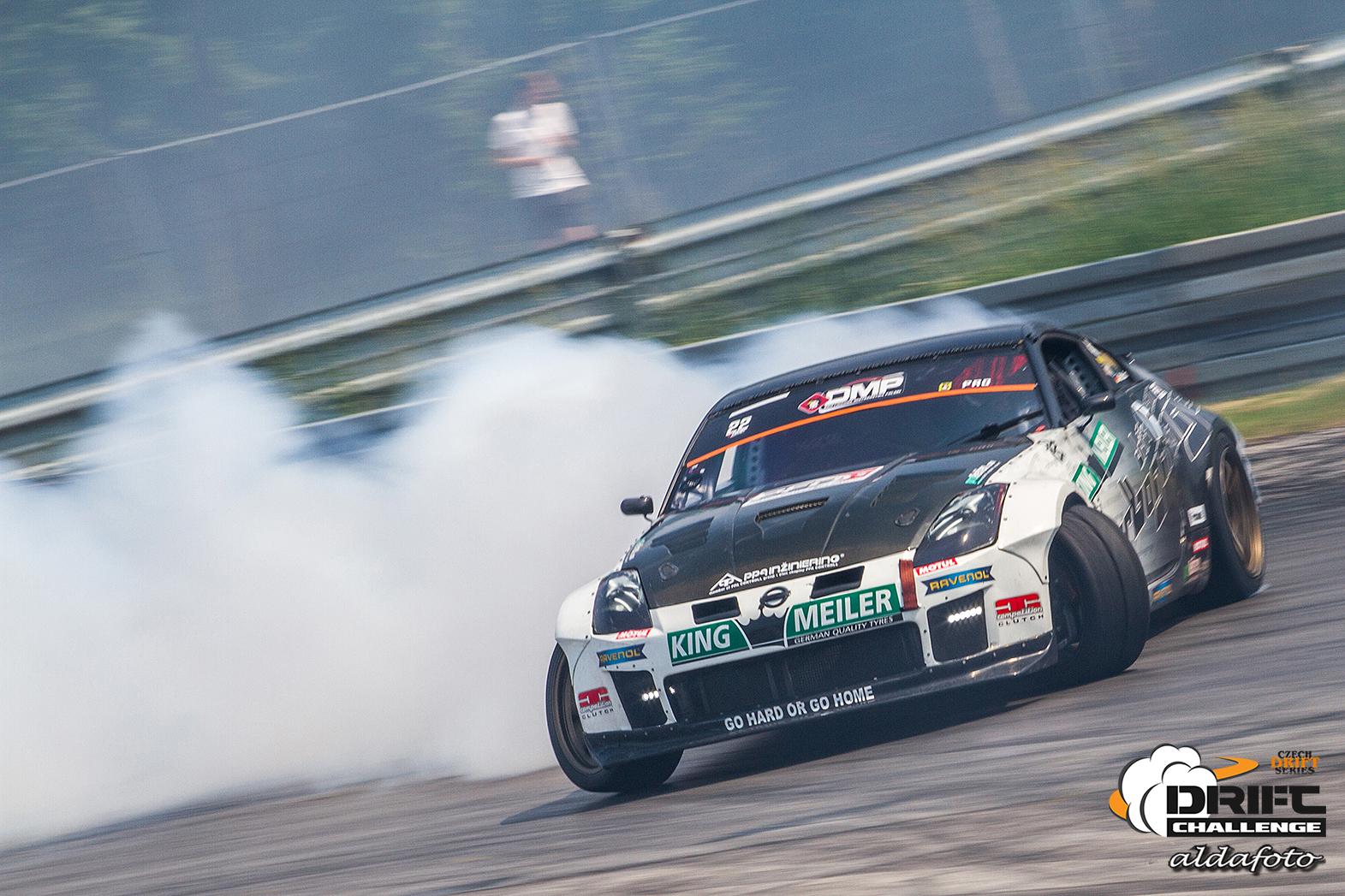 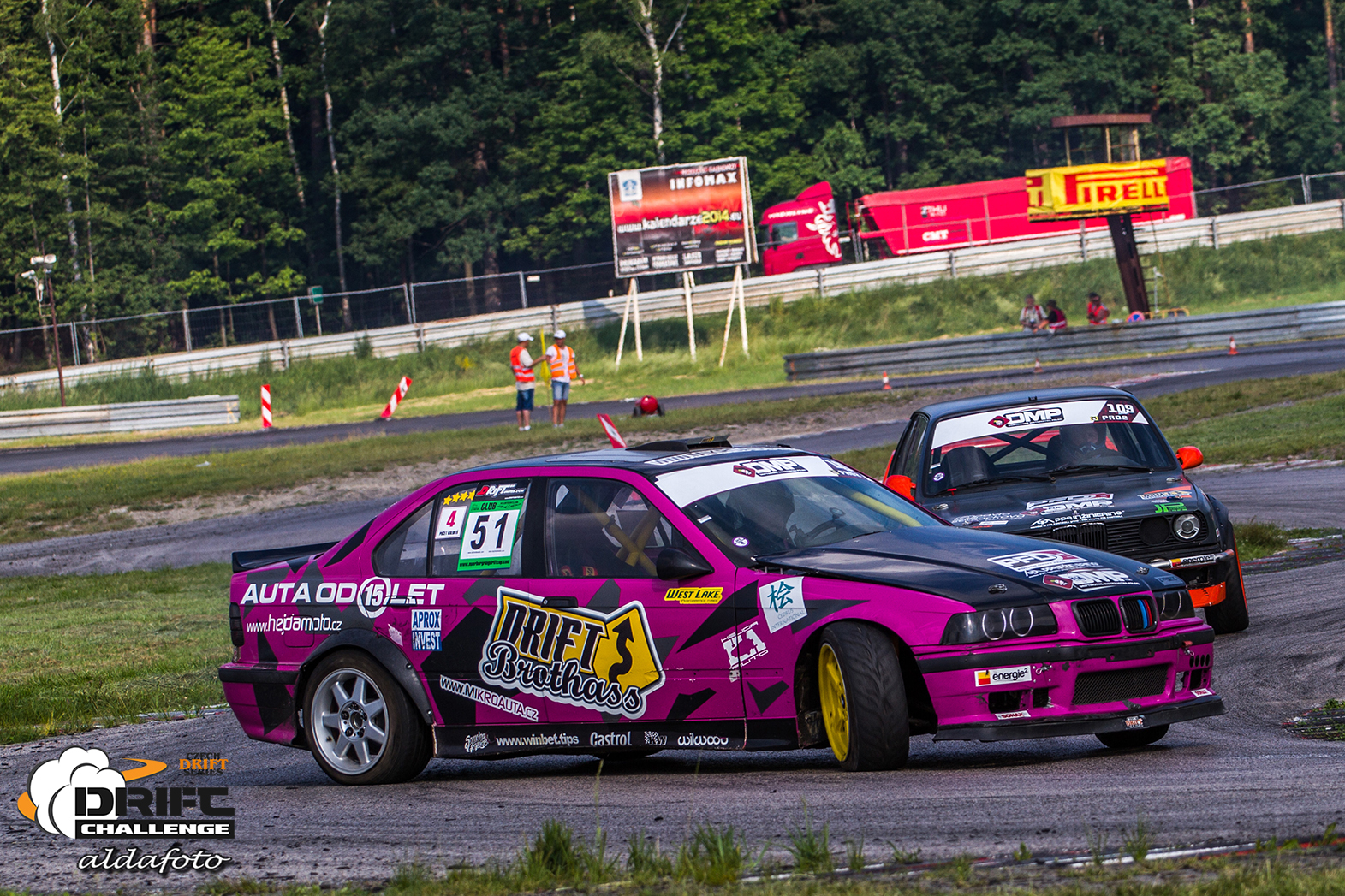 Saturday sunny morning welcomed the riders to a quick workout, as the track had to be adjusted slightly, so all riders could still test the machines and discuss them before qualifying. After leaving all qualifying races, he could create a spider for Battle, when TOP32 was in both categories. Among the Czechs was János Onodi, in front of Martin Mašek and Martón Zoltán. In Semi Pro was the best of the Czech drivers Dominik Kouba, the second was Michal Subrt and the third was Jan Hejda. Unfortunately, Jakub Valena, or Václav Hejda and Jan Pecina did not get into Top32. 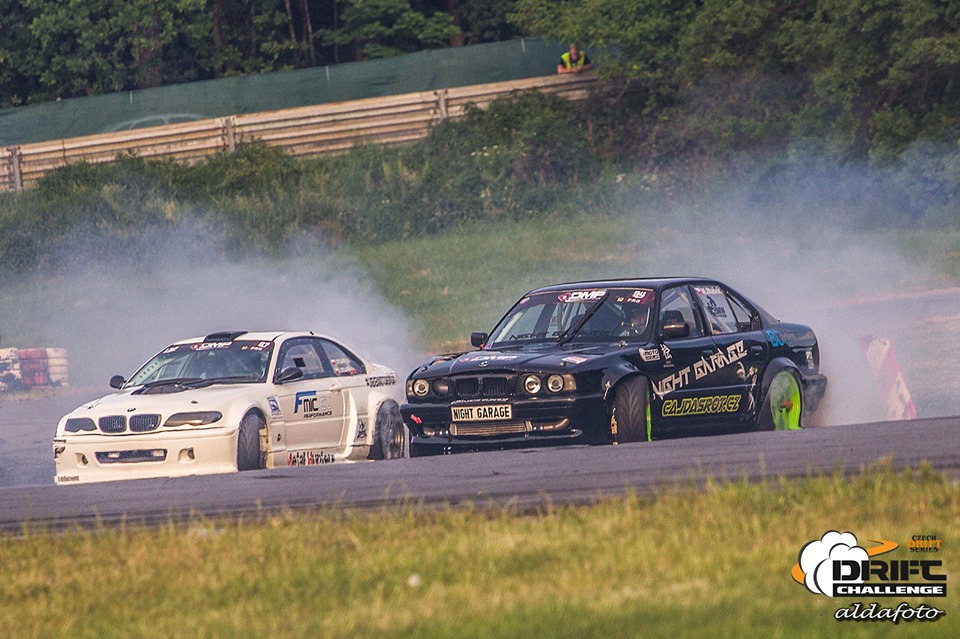 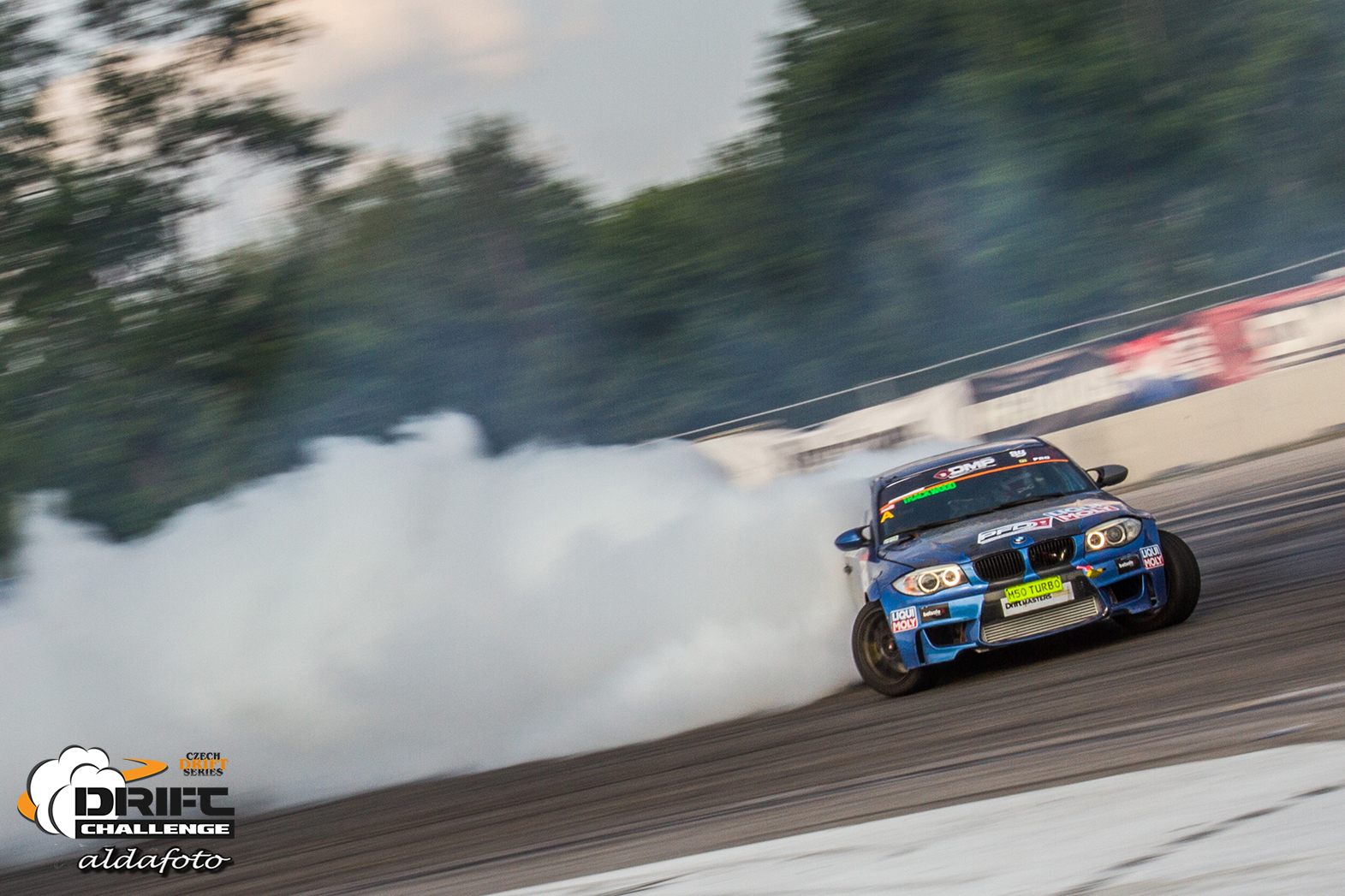 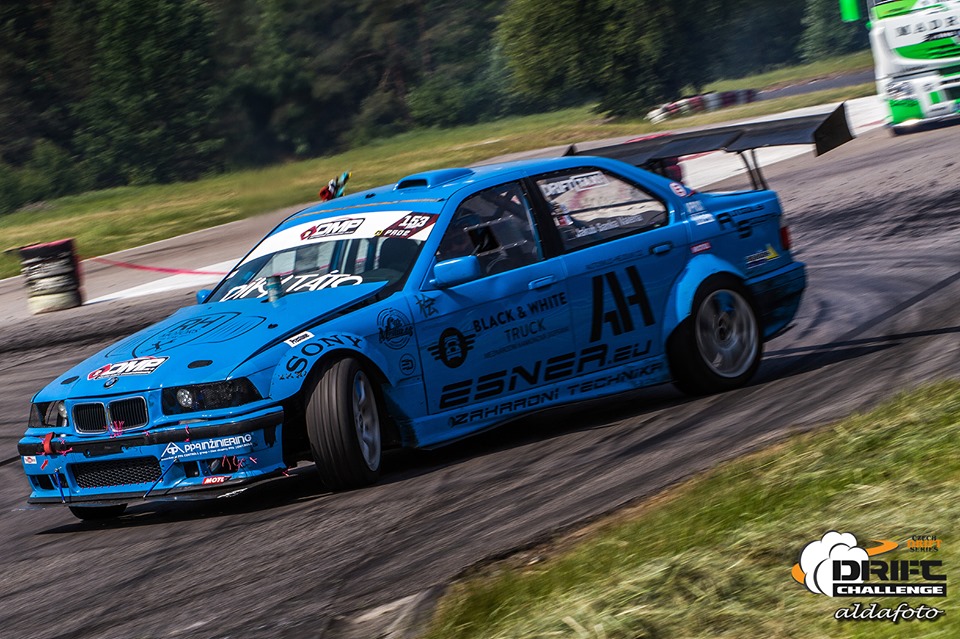 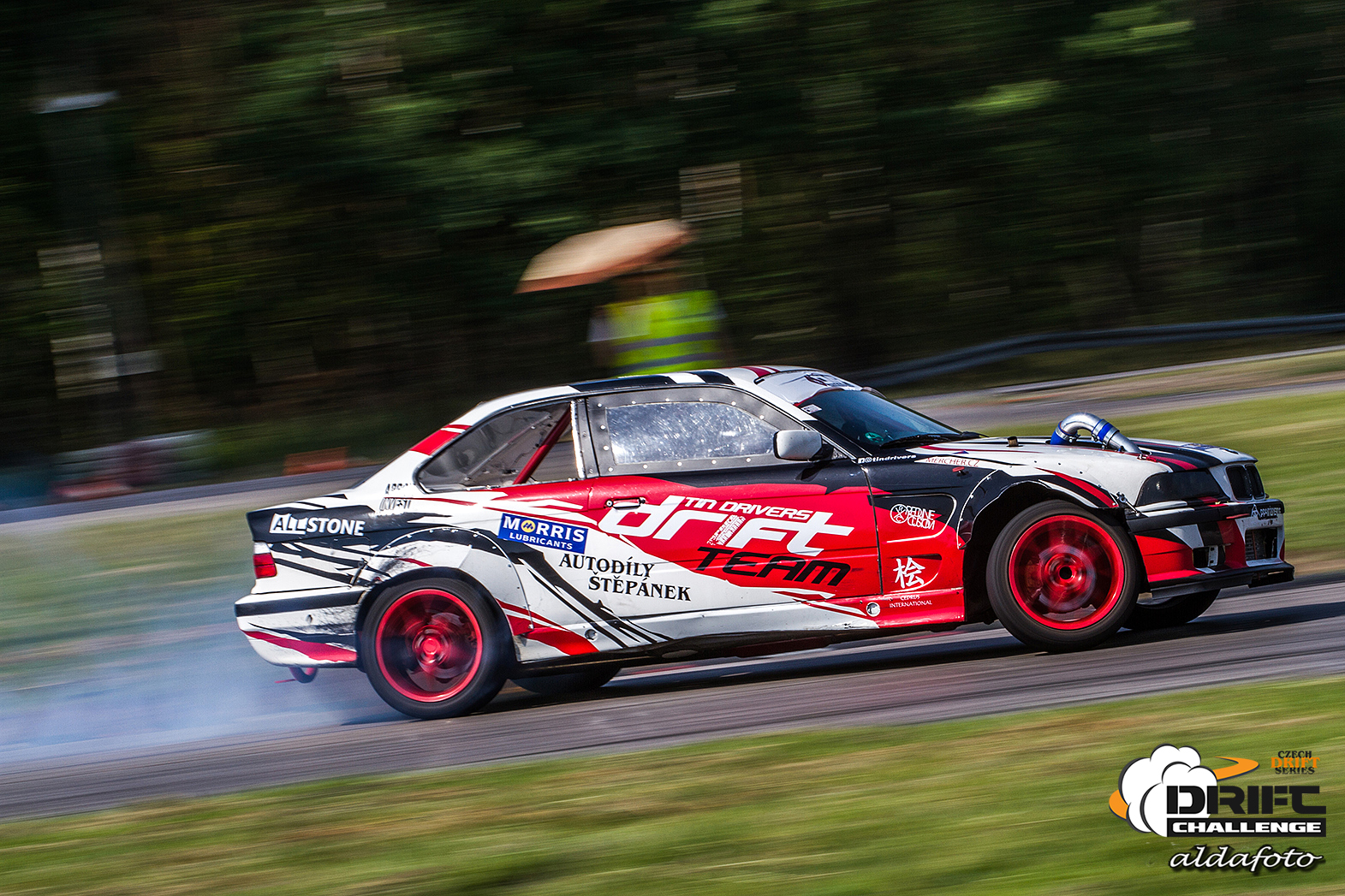 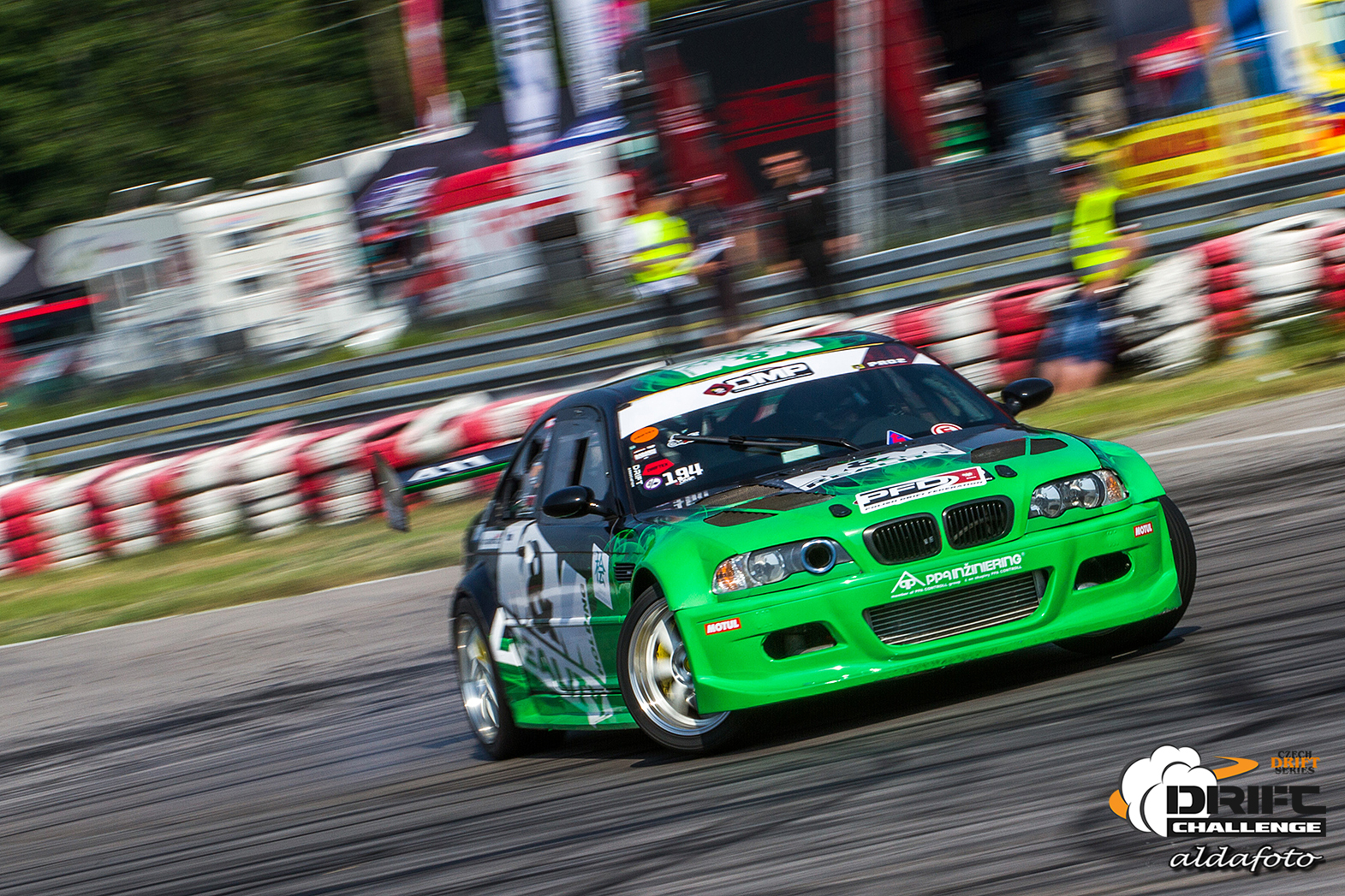 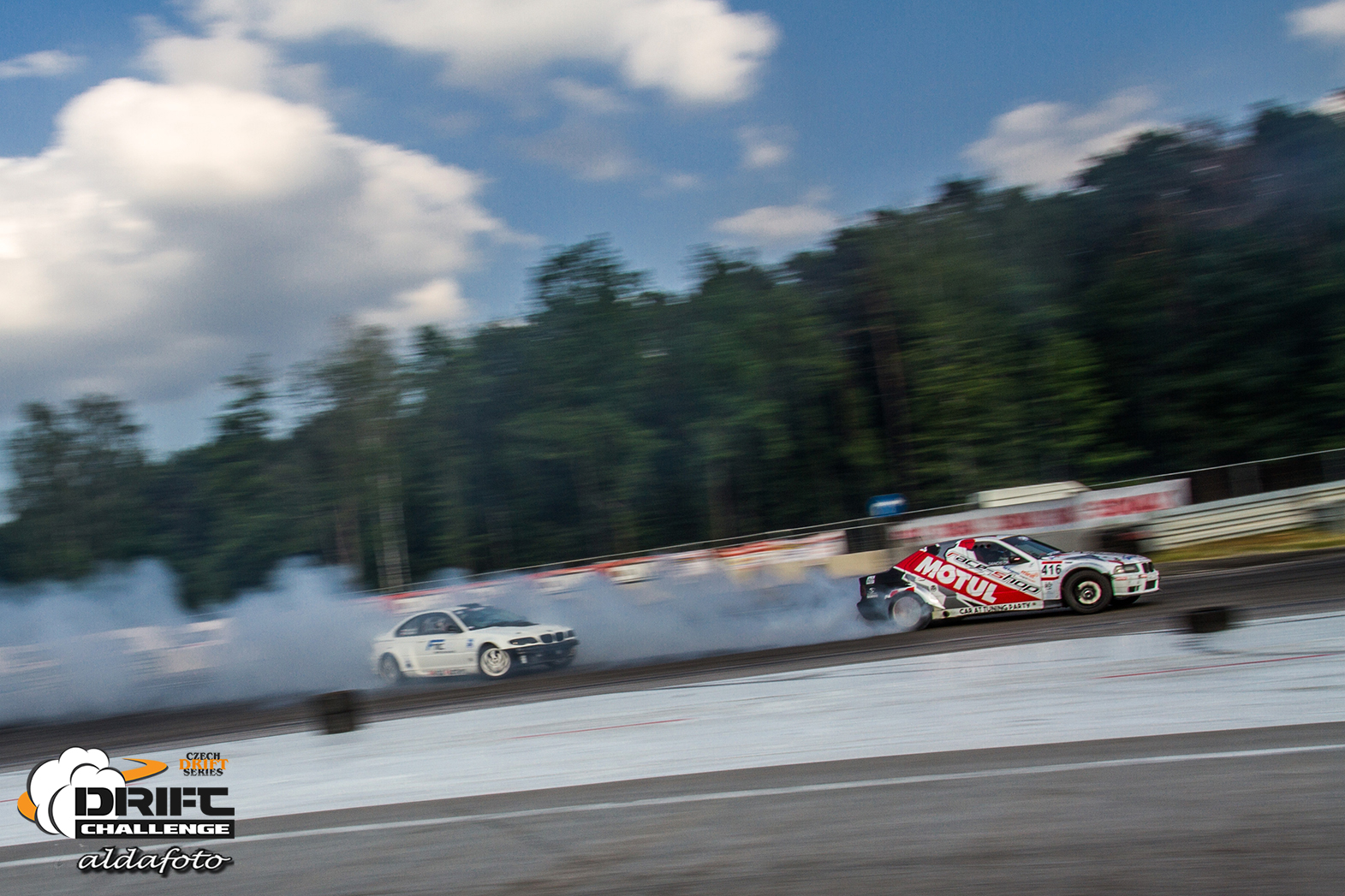 After qualifying and showing the riders, the riders lined up on the grid and went to measure their strength. Both János Onodi and Martin Mašek fought with their rivals, the rides were even repeated, but unfortunately neither of them moved on. However, the ranking for the Czech champion in the PRO category was just as qualified as Onodi, Masek and Zoltan on the podium. 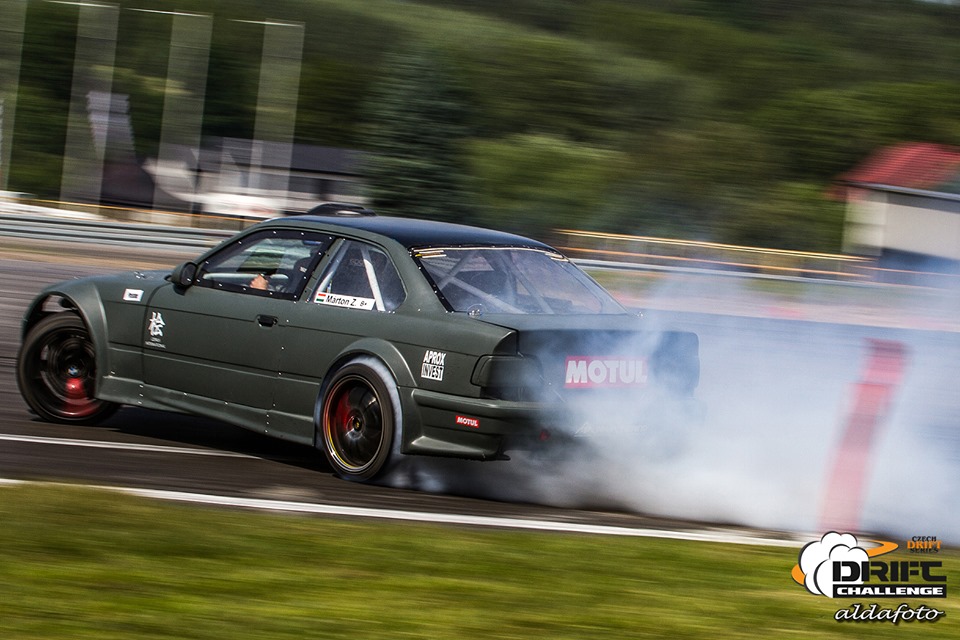 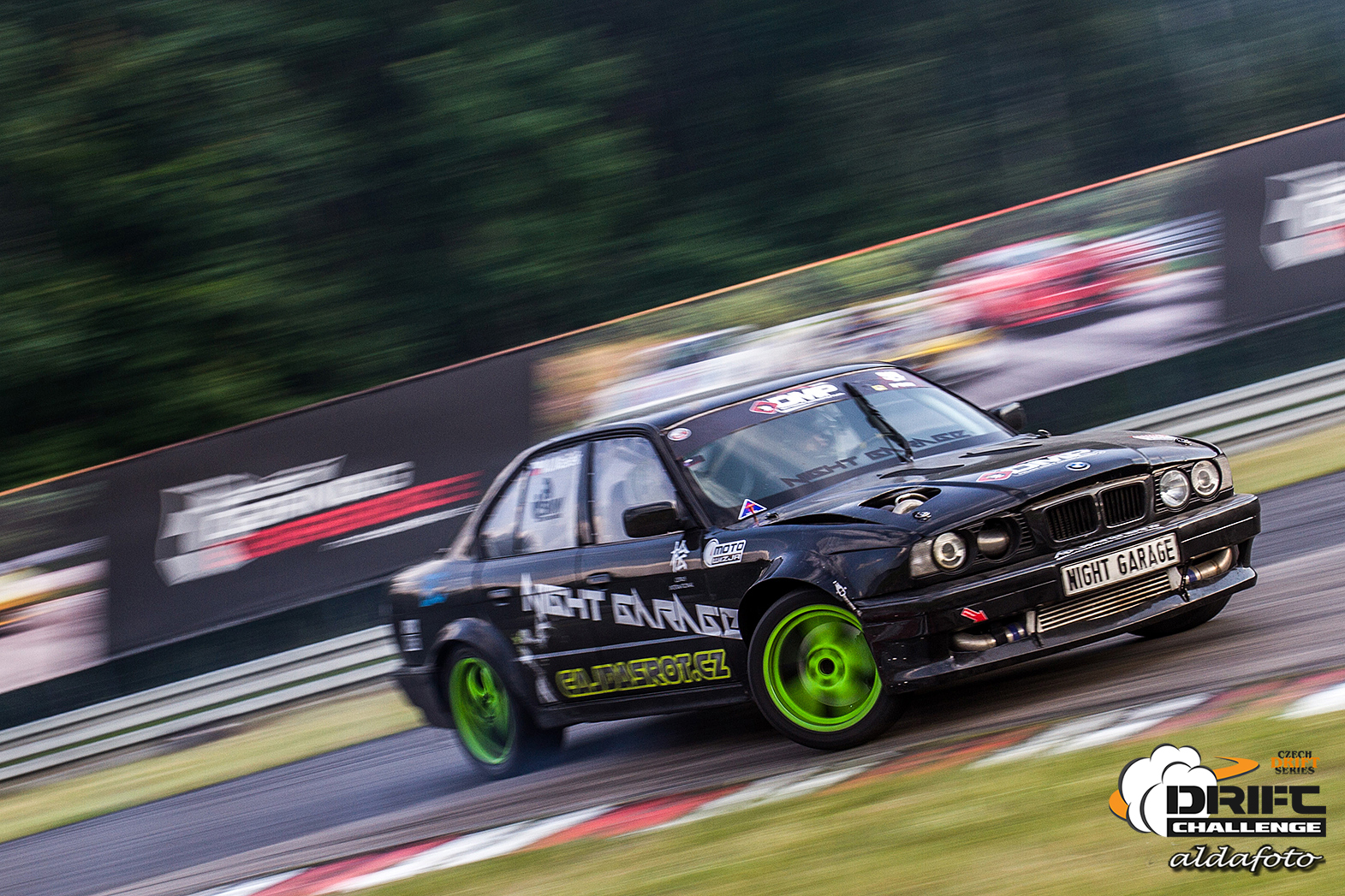 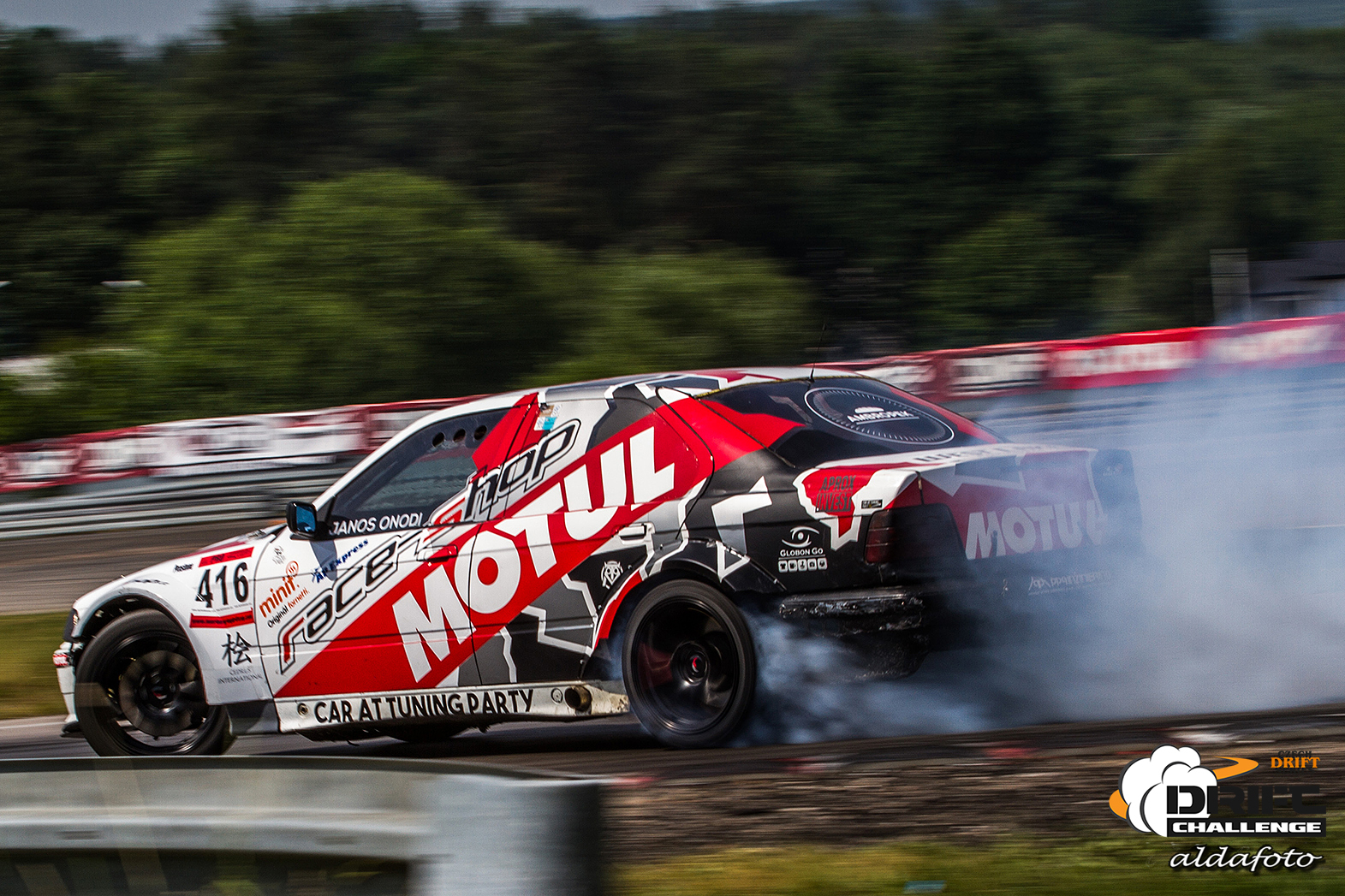 It was a little more cheerful in SemiPro. Although all qualified Czechs ended up in the Top32, only Dominik Kouba struck the same way as at the Nurburgring and with all the control he won all the cup and won not only the Czech Cup but also the Polish Cup, ie the whole race. Huge congratulations and pride. 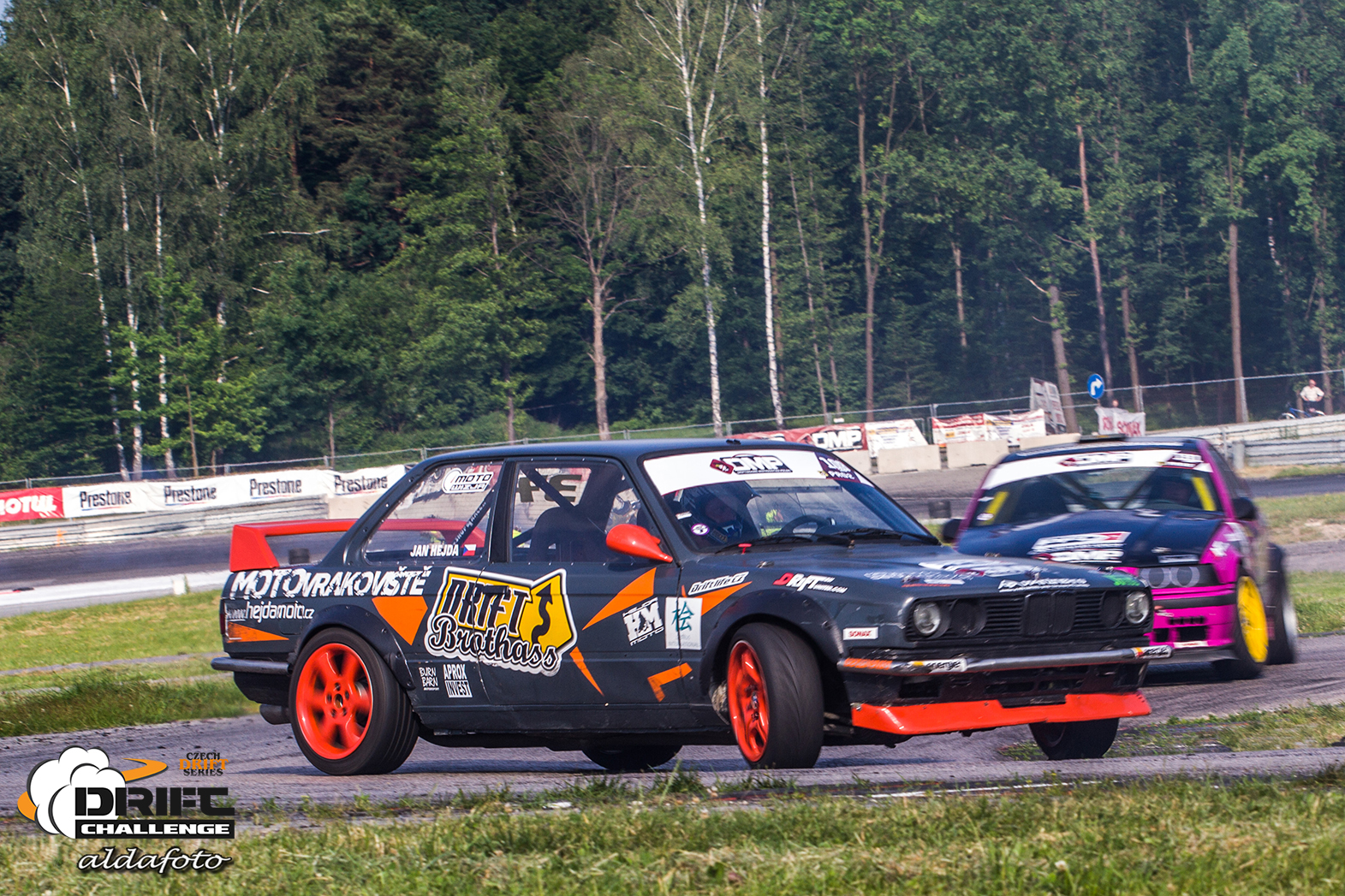 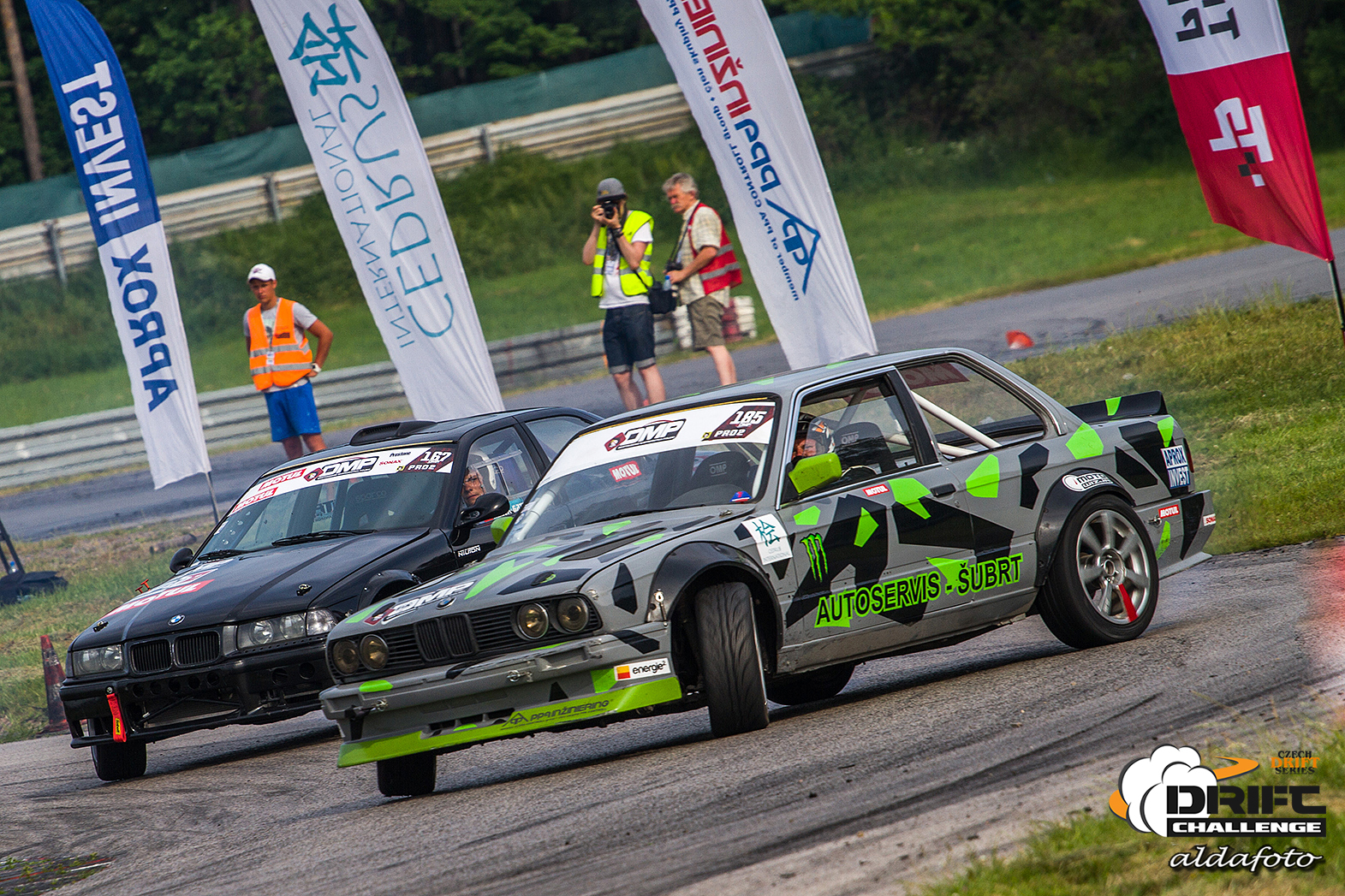 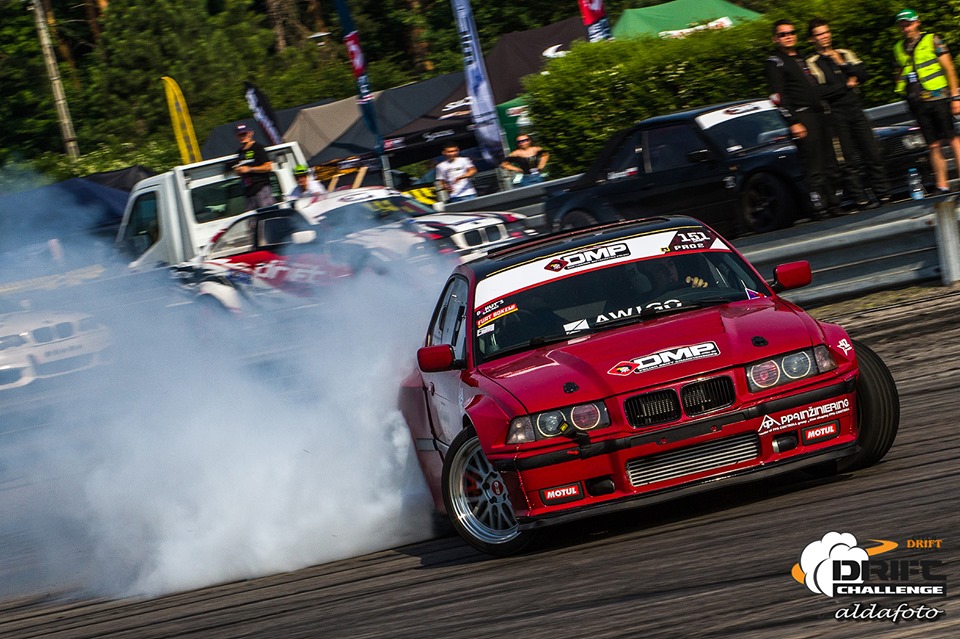 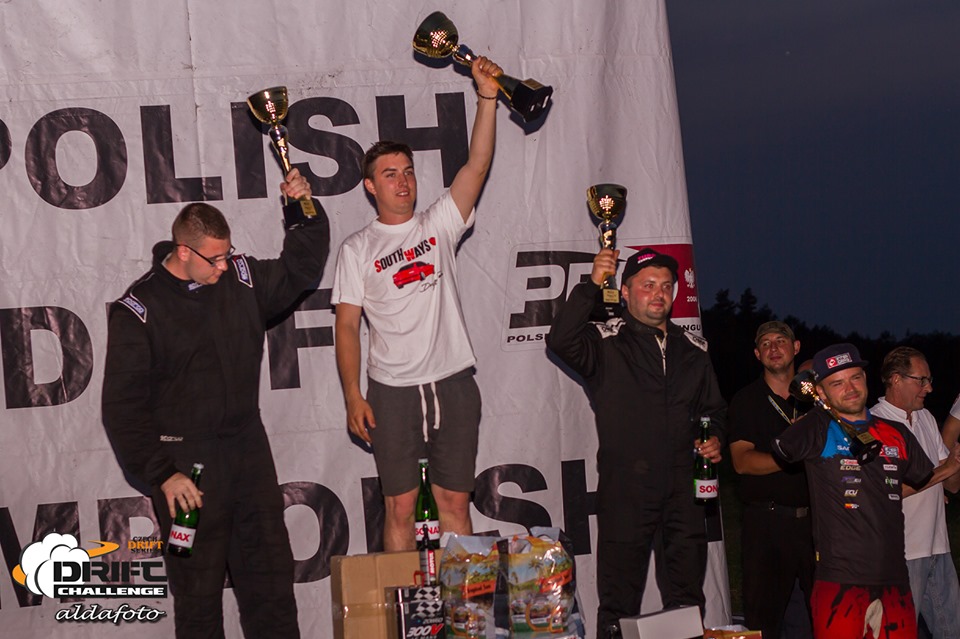 This season, Dominik performs incredibly precise rides, reliability, speed and cleverness, which bears fruit and looks forward to more races. Now we are joined by Street / Street + and Gymkhana at LibrosRing in Ostrava and then Sosnová, the Česká Lípa mecca, is waiting for us. So the plans for the next weekends are clear and we are sure to look forward. 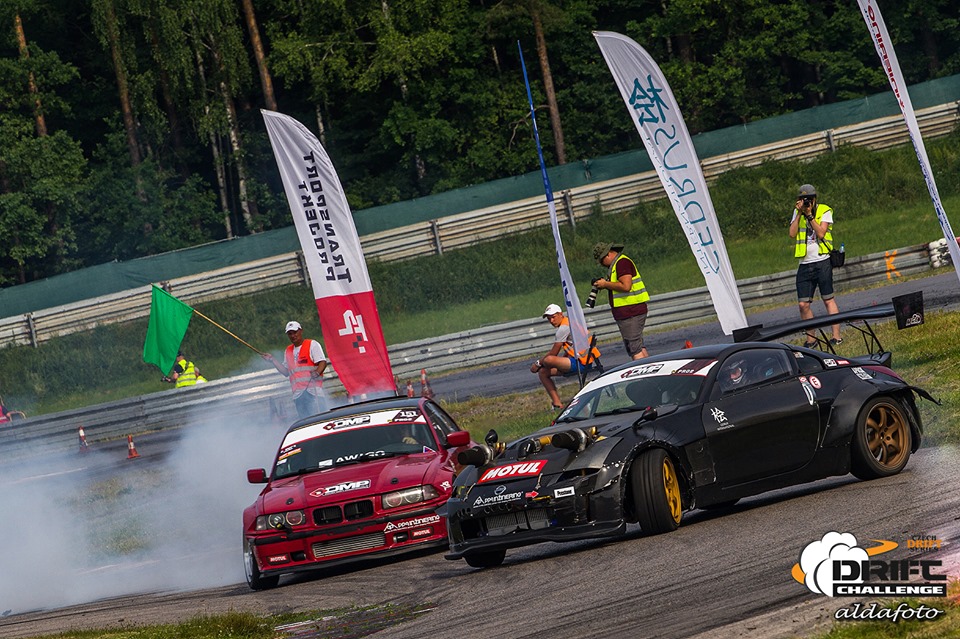