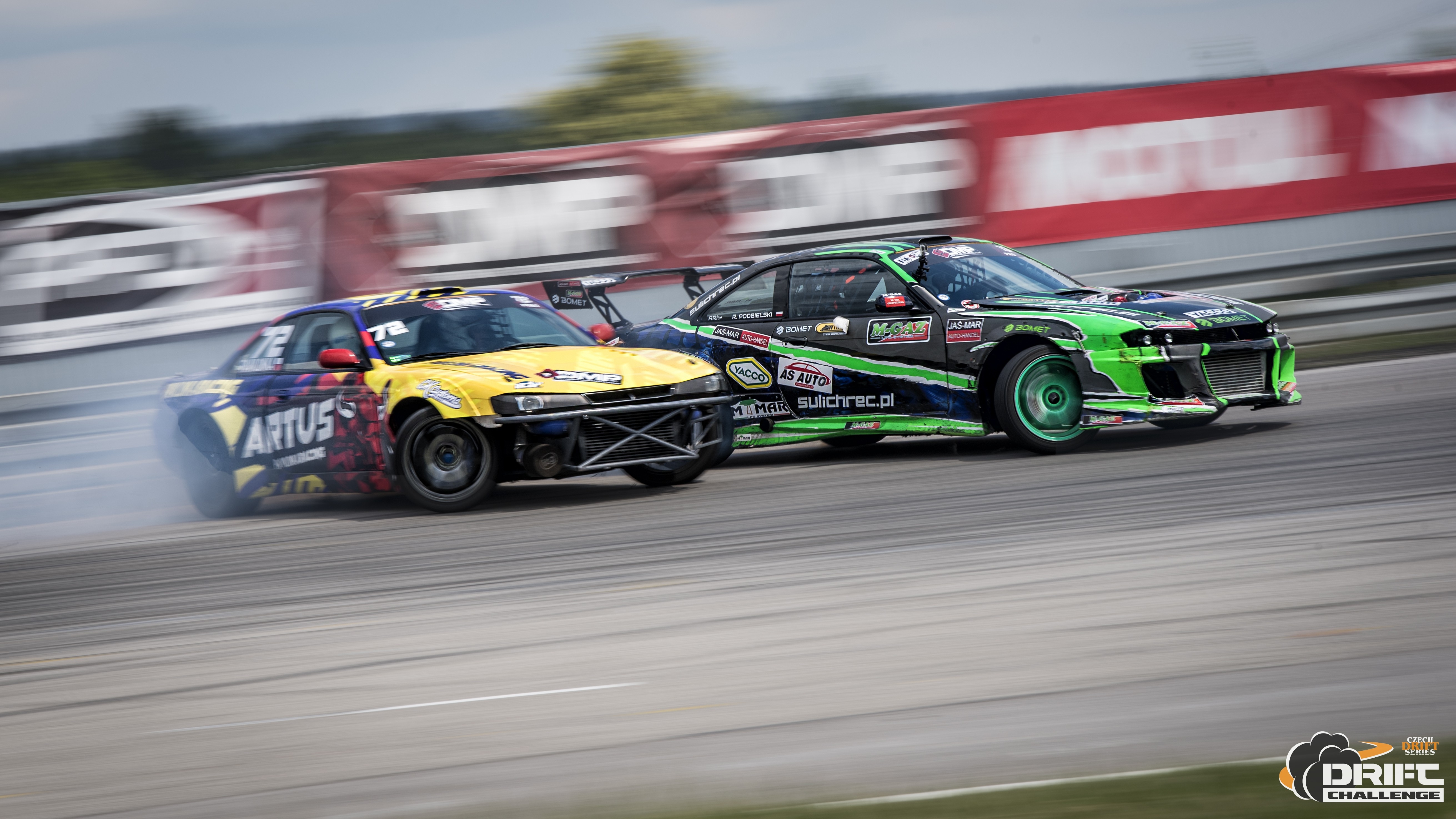 The second, no less important business that went on this weekend was the RD3 Transport Project Driftchallenge, which was in Kielce, Poland.

This race was in co-operation with the PDF and CEZ, so it was clear again that the drivers of the European top will show up on the track.

Unfortunately, thanks to the fact that this track is nearly 600 km away, most CDS riders could not get along.

Even so, representation was strong. 11 drivers in PRO2 and 5 in PRO. Together with the Poles, Hungarians, Slovaks and Germans, nearly 60 cars were raced to the racetrack.

Always in Poland, he is hungry and shy in training, which was no different here. From the beginning of the event, it was what to look at. Our drivers did not let themselves intimidate and ride from much more powerful cars.
After the qualifying event, 4 Czech names showed up in the semi-finals in PRO 2. 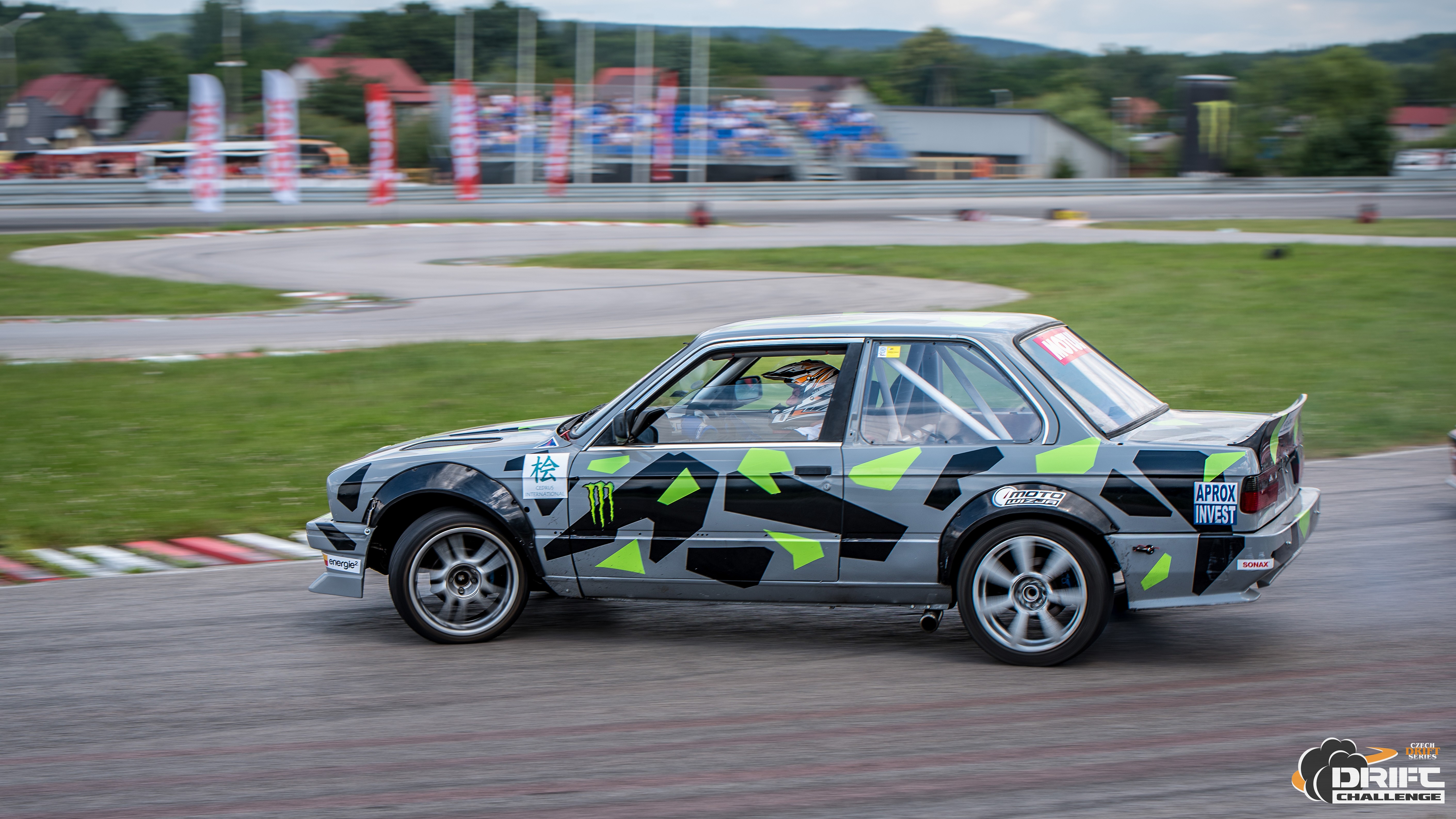 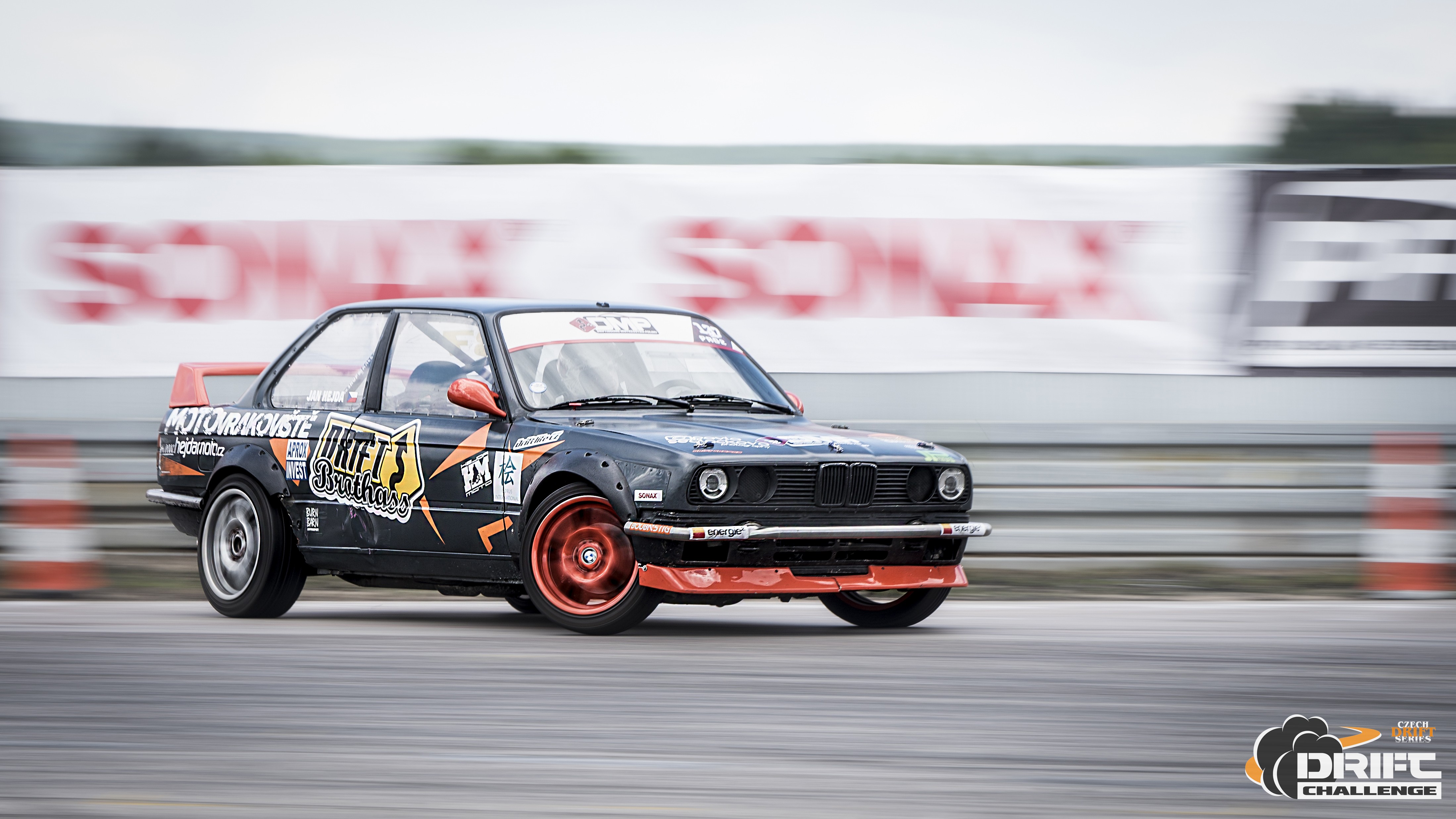 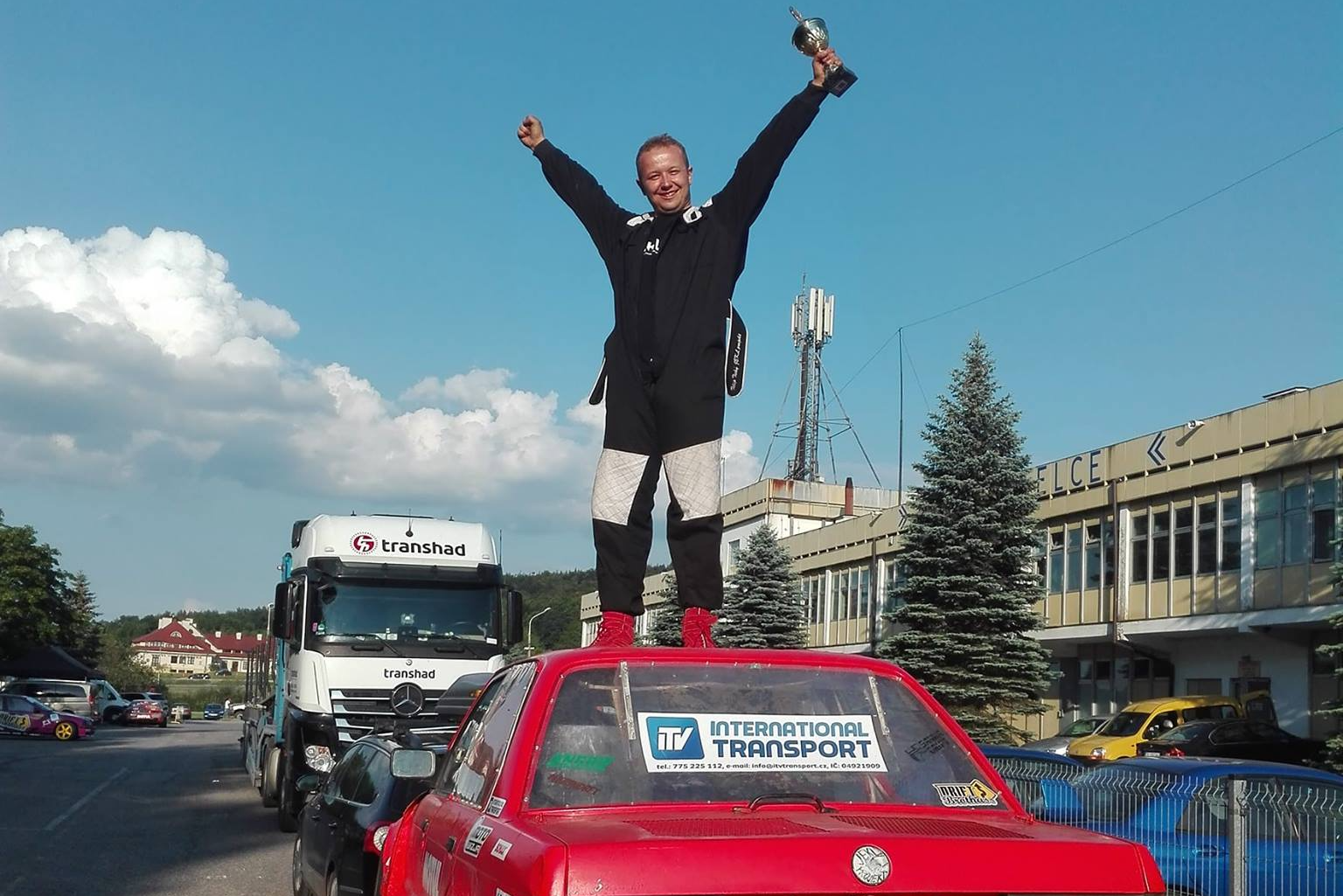 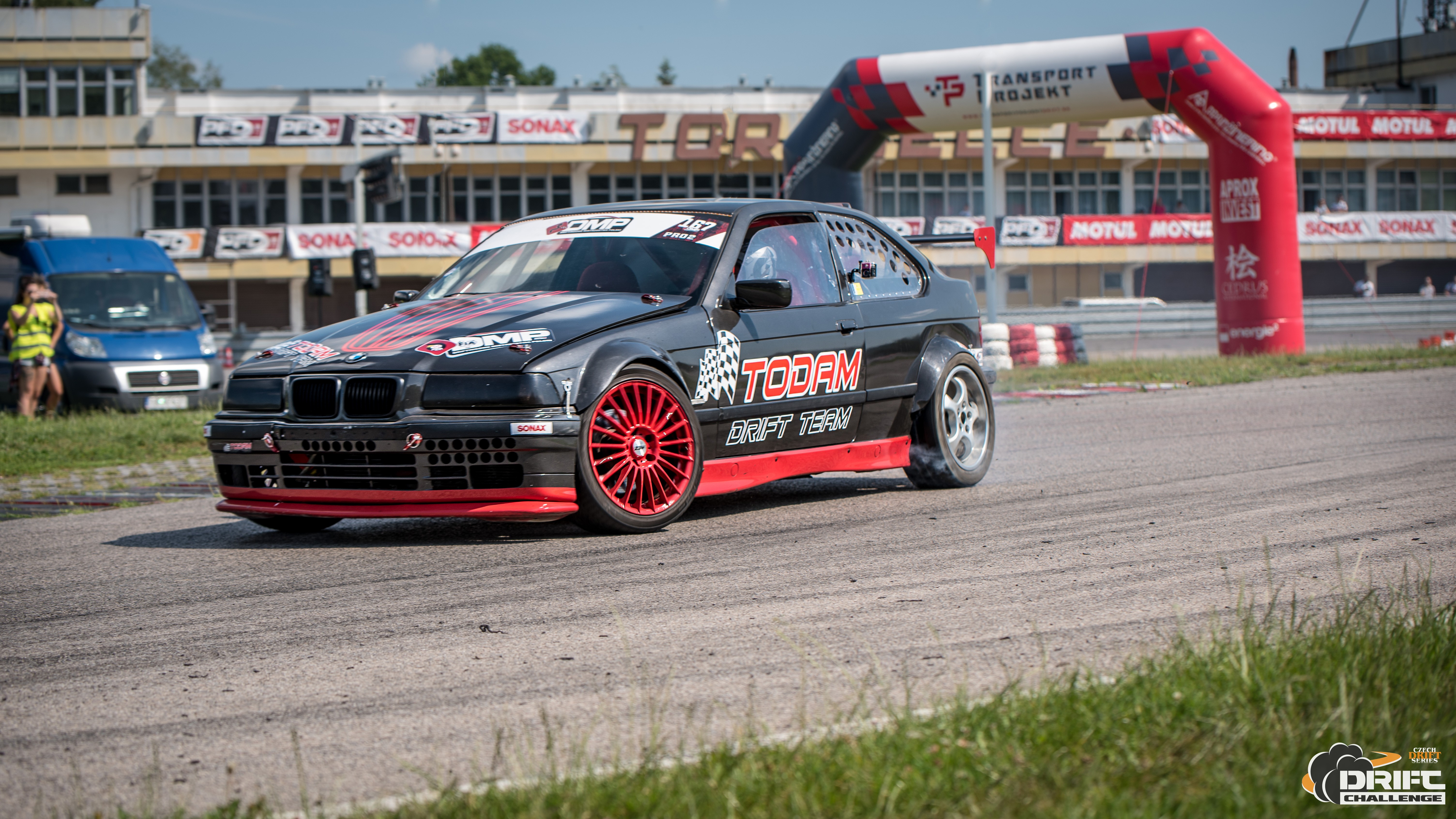 Melanie Morcink, the only Czech deputy, finished in the women's cup on the 3rd place, unfortunately she did not fight as she imagined, but we have to praise her for the enormous effort and progress she is showing. 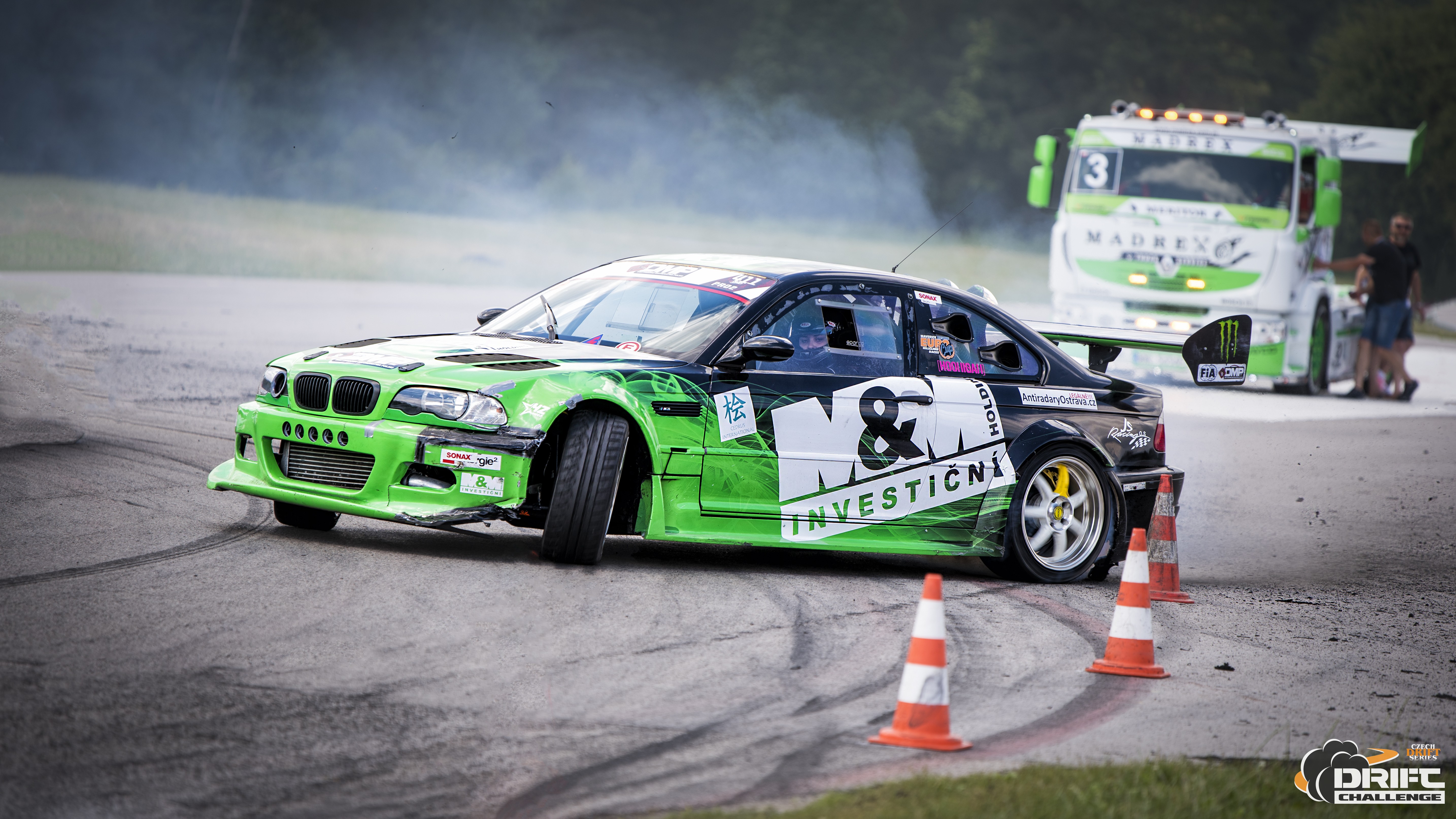 The category has not surprised us anymore, because it is customary that the "pros" do not even go straight and do nothing.
The CDS was won by Marco Zakouřil, who again proved to be the leader in all races, and won the CEZ qualification. 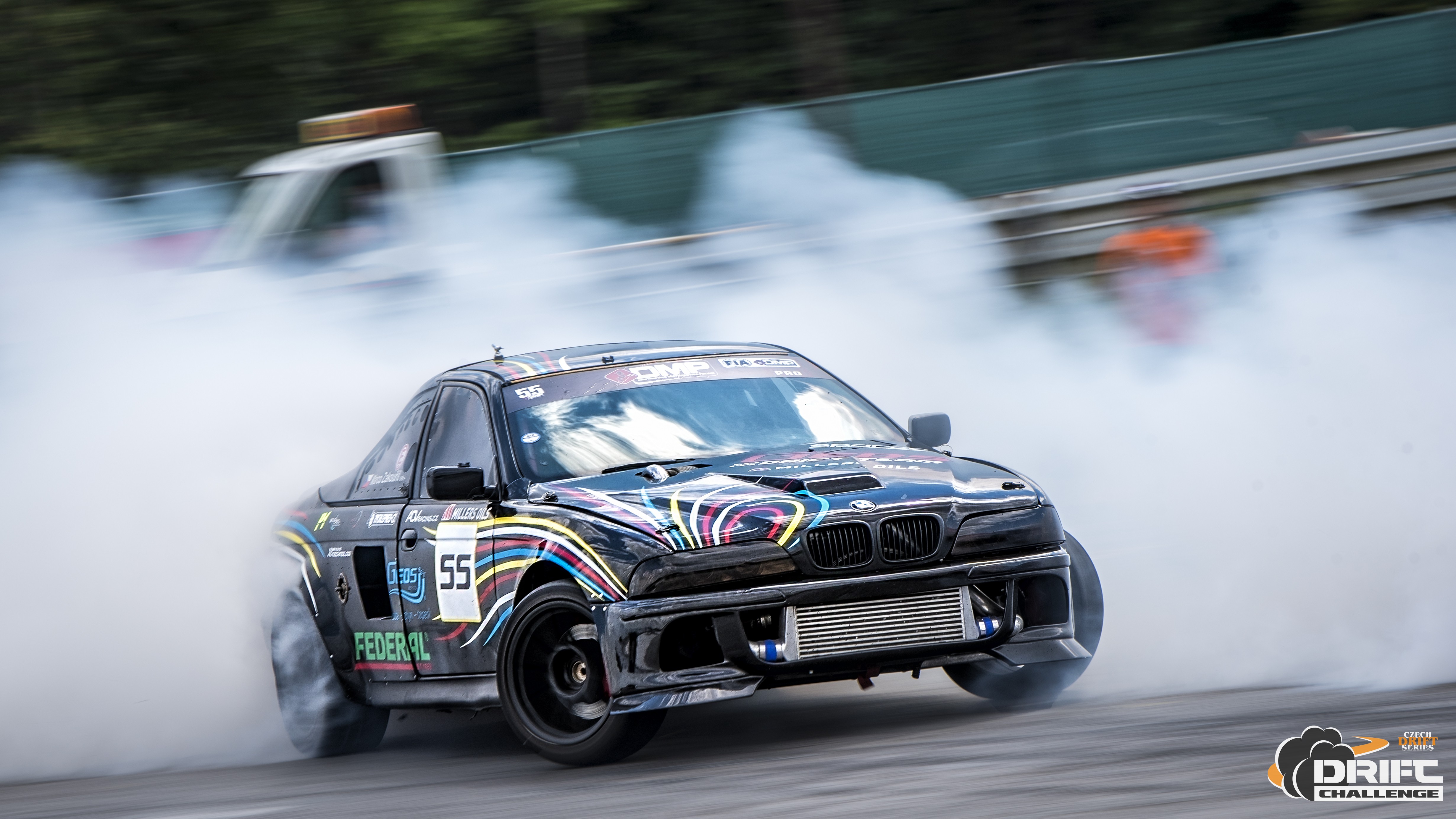 The second in the CDS was finished by Michal Vychodil and the third by Luboš Ďurin. For the first time this season, Jan Konečný was in the PRO category and finished fourth. 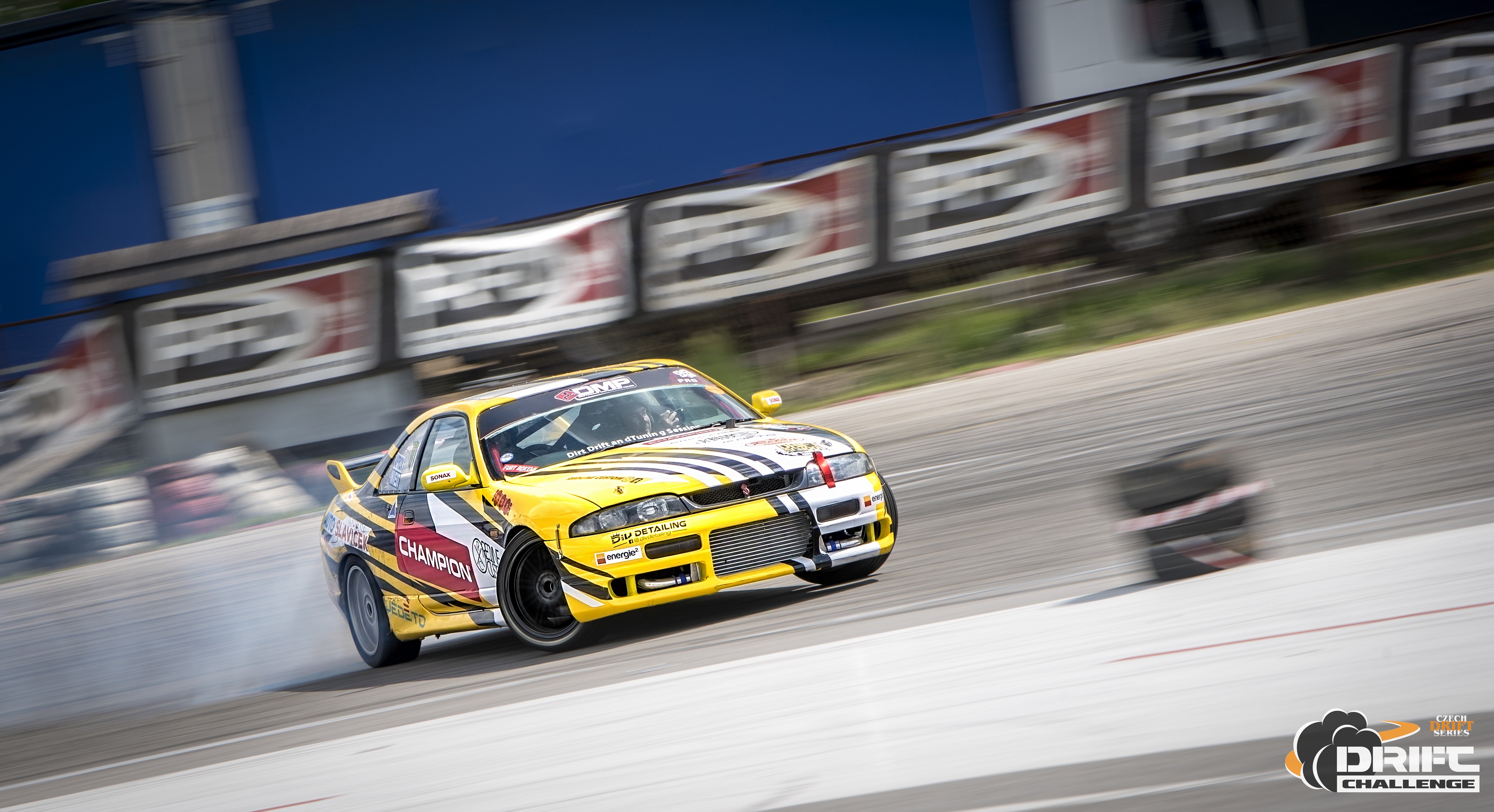 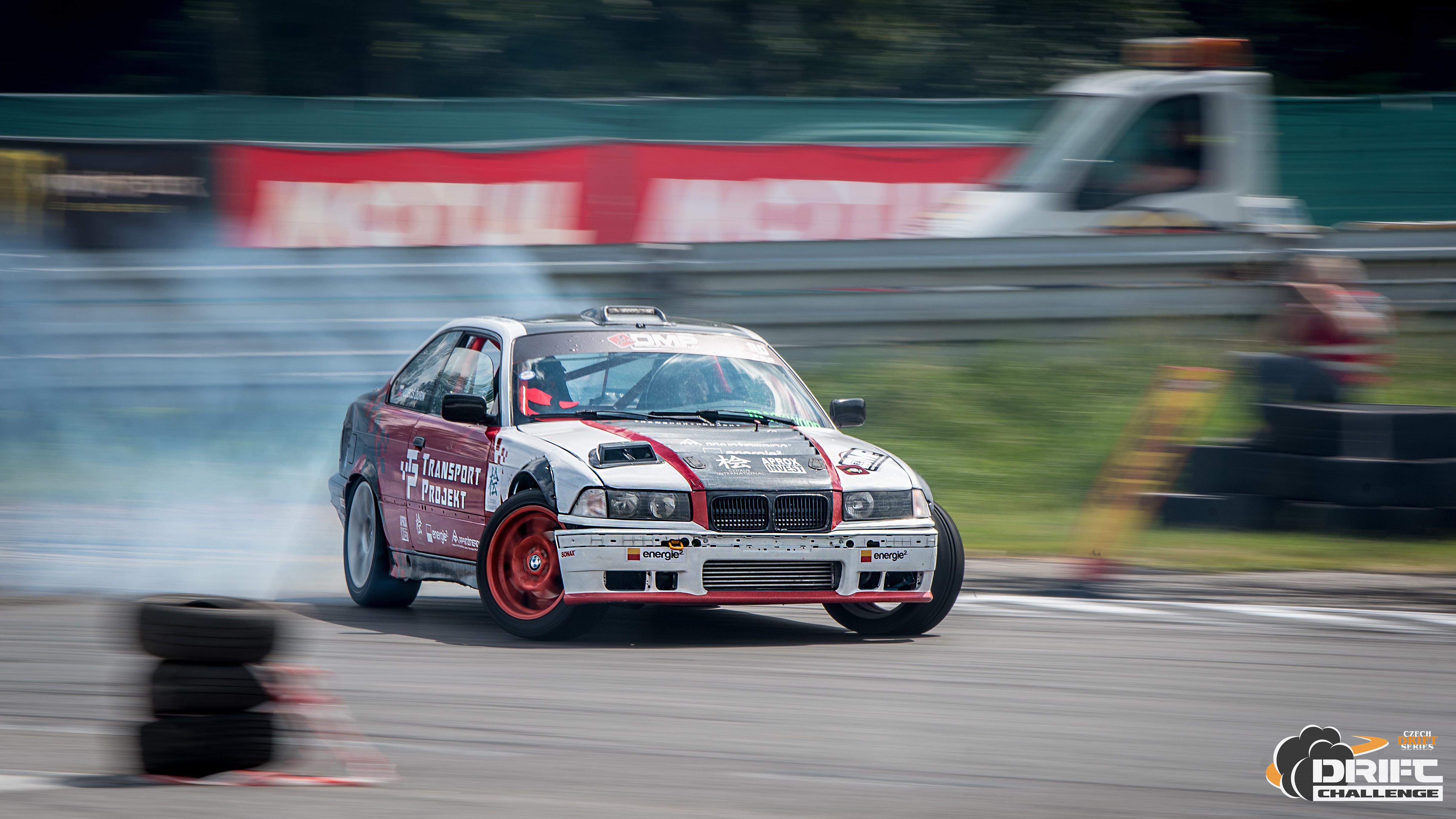 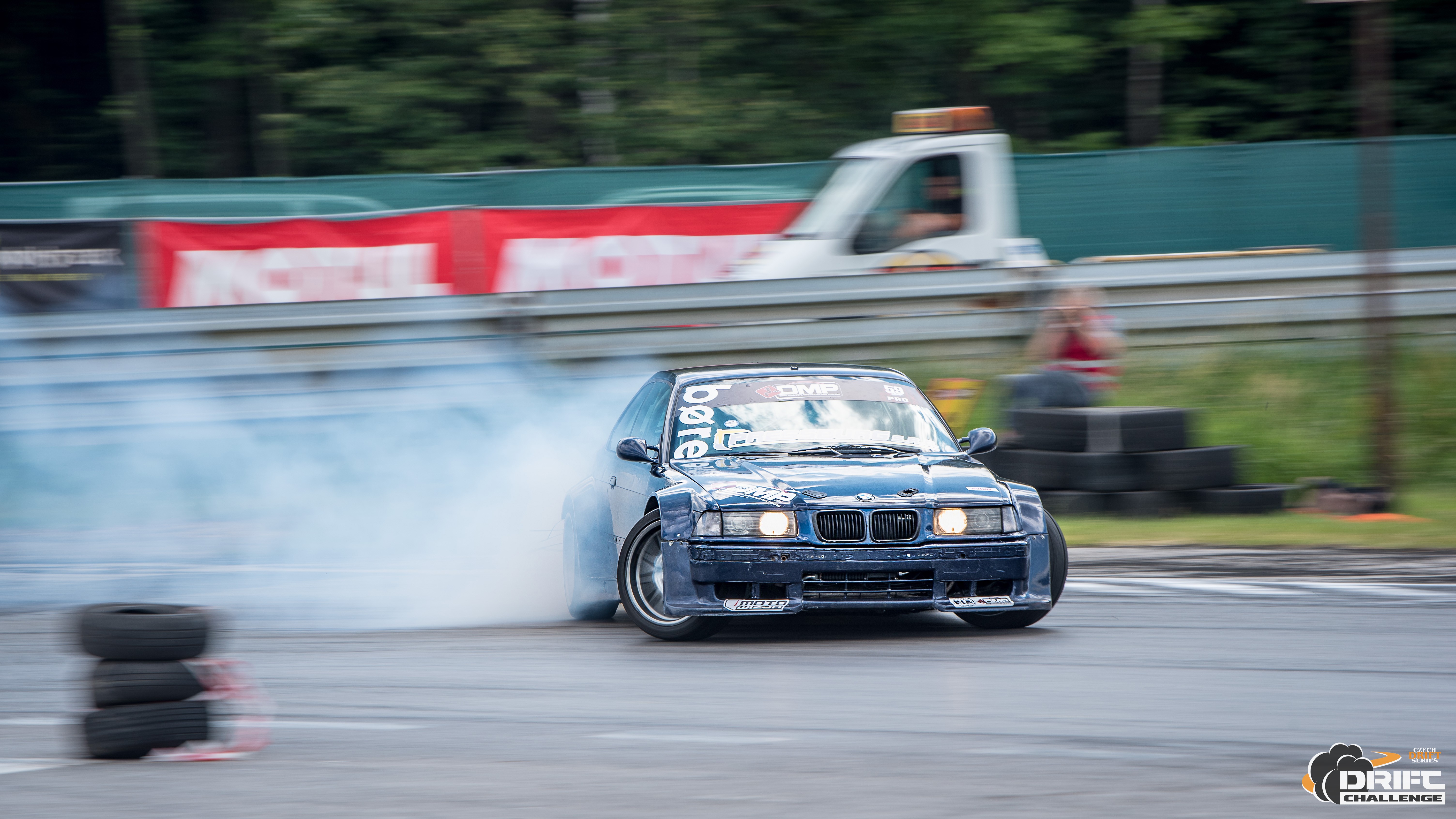 The results of the qualifiers were confirmed in battlech, when Luboš defeated Honza, but Marc Zakouřil has not counted. From this battle, he eventually took away a great memory, and the impression of Marco's tire on the door.

So with a few cups scrambling :-) Michal Vychodil did his car and the Poles, but then he succumbed to the final and he did not fight.
Marco Zouřil finally defeated Mark Wartalovicz and fought for the final with Cuba Przygoński, but he was unlucky that in the first run of his LEAD RUN he destroyed the rear tire, he won the race, but in CHASE RUN he was not enough in Cuba and hence drove to CEZ eventually the second position. 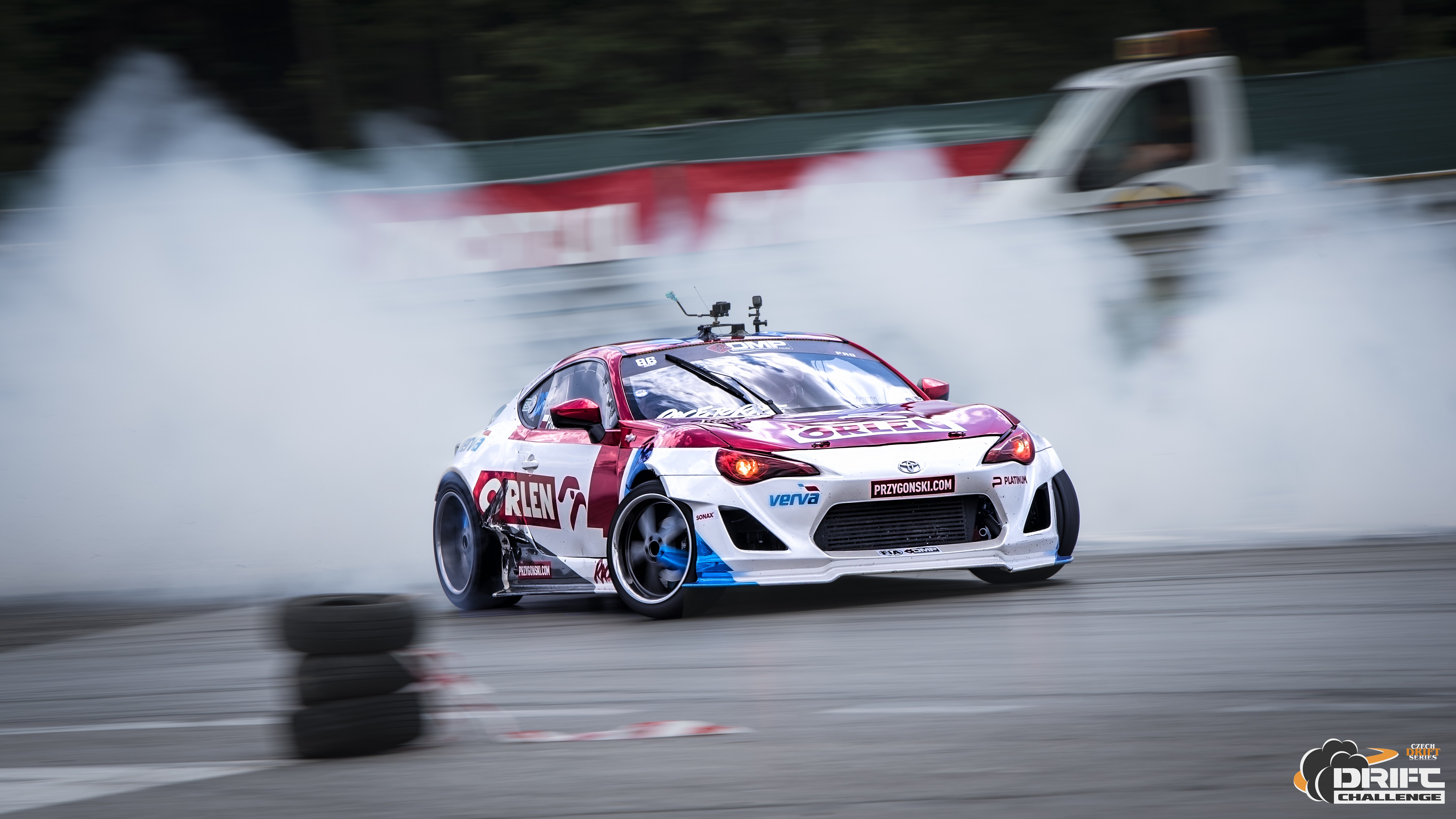 It is a shame, but we must appreciate his unrivaled fighters that even with a defect he has embarked on such a heavy fight. 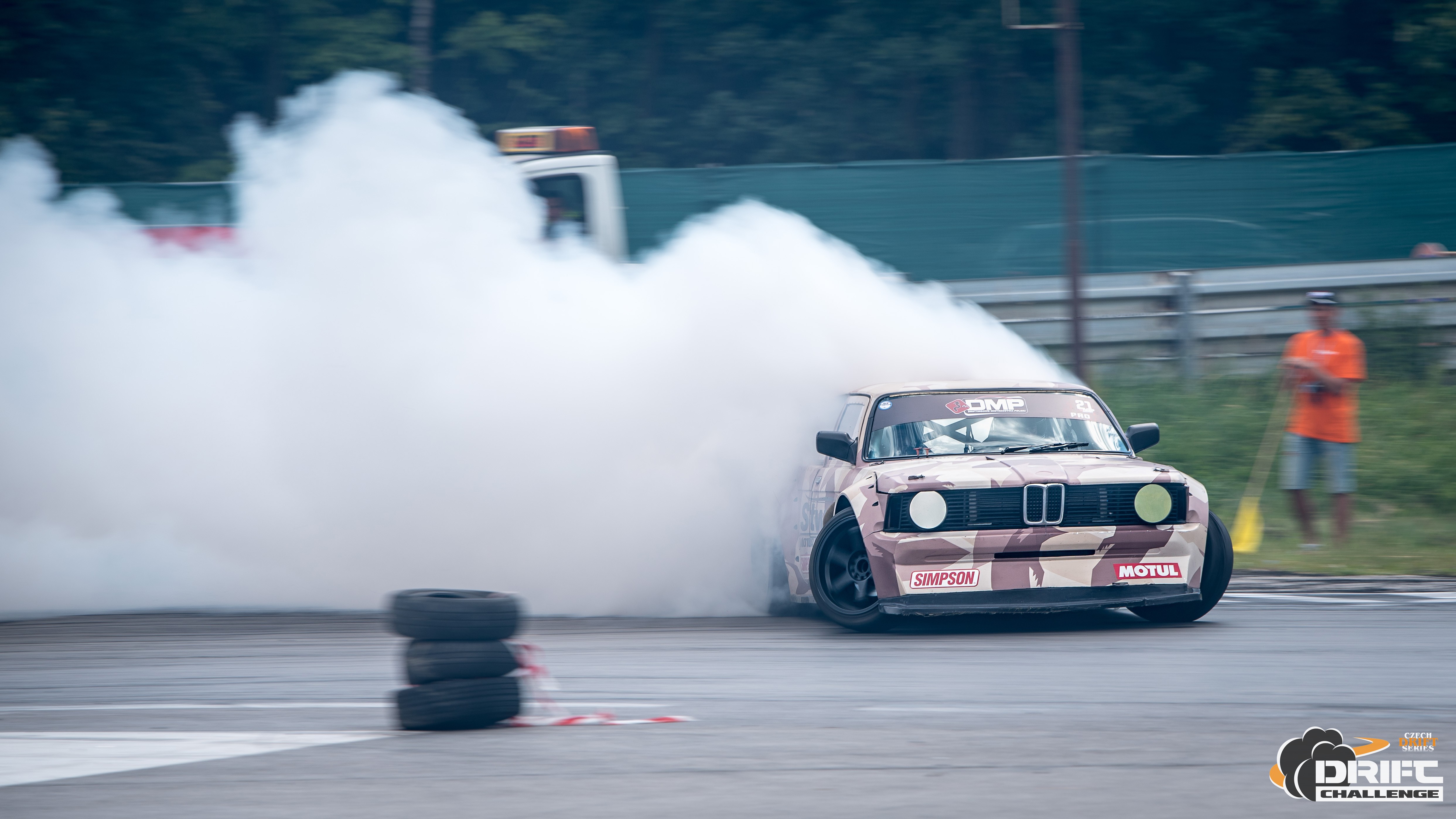 We have to congratulate all who have seen the journey back and forth for several hours, and we can not wait for another business going to the Driftchallenge Transport Project. The closest race is STREET, 7.7. in Ostrava and then Gymkhana 21.7. in Litvínov. In August we will see again at RD4 in Hradec Králové. 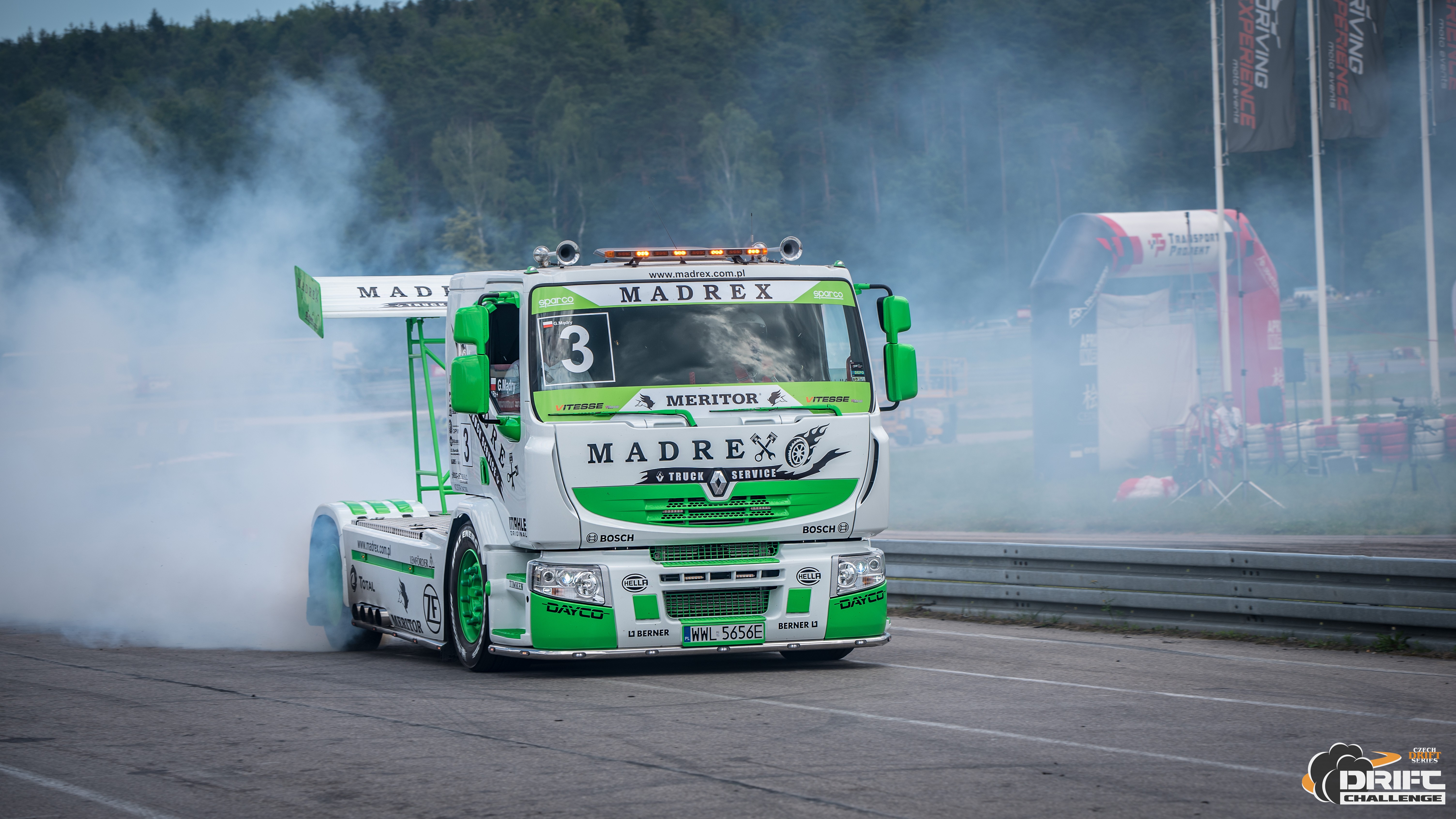 Drift well and no meter straight :)